Presently HTC has a list of perfect smartphones most of which are high-end. Such a strategy made HTC an elitist smartphone maker and many people became obsessed with it. It was a unique stimulus for the company and it started designing better smartphones. As a result, the Taiwanese-based company became one of the most influential manufacturers in the West. Though HTC’s financial results were astonishing, it didn’t manage to reach the peak. However, in Q3, 2011 HTC showed record sales, and its incomes shocked everyone. I guess even Apple flinched. But every fairytale has its reasonable end, and shortly after HTC’s Q4, 2011 numbers showed the company must change its strategy, because the former one has already exhausted itself. 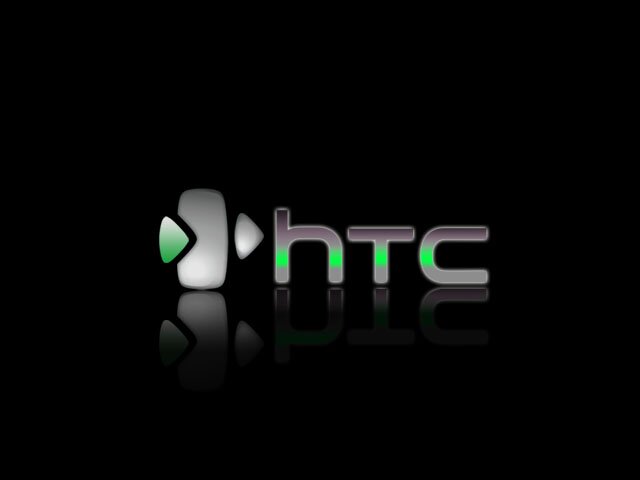 This was a real alarm for HTC, which later announced it has realized its mistakes. But before that the company accused other manufacturers of a nuclear attack, afterwards it claimed their Q1, 2012 expectations would put everything in its places but the success didn’t return. The manufacturer had to switch to another strategy, say, to the one used by Apple. As you know, annually Apple launches only one smartphone and one tablet and packs them with the latest tech achievements. It’s a great strategy because users know their handset won’t have an equal for at least a year, while HTC used to realize high-end smartphones one after another. Can you show me a person who will willingly pay a huge amount of money for a handset just to discover the next day there is a newer and better handset out there at the same price tag?

Well, the provisions of such a strategy are clear. When HTC stated people should no longer expect much from the company, many geeks started thinking it would launch a couple of smartphones with the best features and would spend more money on promoting them. When the company unveiled its One series with the HTC One X, One S and One V, people finally ascertained the first handset designed for the high-end smartphone market wouldn’t have successors and siblings, the HTC One S would be the only mid-range smartphone in 2012, and the HTC One V would be the alternative to those who can’t afford buying the other two.

I’d like to end my story here, but the problem is besides these handsets, HTC has prepared other smartphones to launch. One of them is rumored to come to Sprint as HTC Jet/Jewel, the other will be launched via AT&T dubbed as the HTC One XL and T-Mobile might get its own version of the HTC One X. And let’s not forget about the sub-$100 smartphones announced last year and the quad-core tablet(s).

Now that we have already 6-7 devices with HTC branding, I wonder if you note any difference between HTC’s last year strategy and the one adopted for this year. Perhaps the company will launch 20 handsets instead of 50 and will spend more money on promoting, but what’s the point when the nucleus remains the same? My request not to use baron Munchausen’s trick seems to be completely ignored by the company, and I actually don’t believe HTC will be saved from collapse.