Ville to be Thinnest HTC Smartphone

Not much we know about the HTC Ville, but it’s already won our hearts. This phone will be the company’s first smartphone running Android 4.0 Ice Cream Sandwich with HTC Sense 4.0. These two features were enough to make a stir around it, though we can’t say the device is packed with best hardware specs. Of course, they are very respectable, but they can’t be compared with HTC’s other awaited handsets powered with quad-core processors. Anyway at the moment we have other astonishing news — the HTC Ville will be the thinnest smartphone of the Taiwanese company. 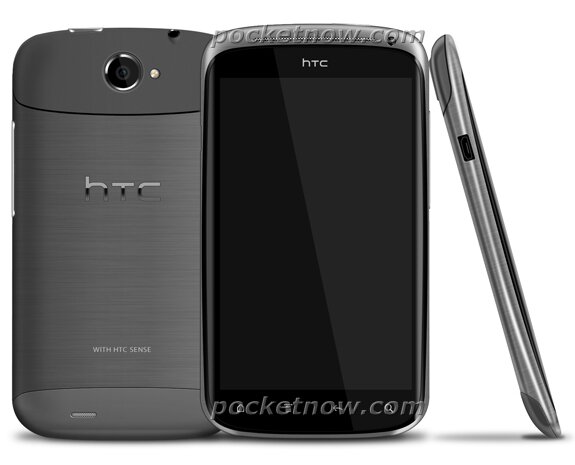 According to Pocketnow, the thickness of the phone is less than eight millimeters, which means the HTC Ville will be thinner than other well-known and very popular high-end smartphones like the iPhone 4/4S (9.3mm), the Galaxy S II (9.91mm) and so on. But the Ville can’t be ranked as the thinnest smartphone in the world as there is the Motorola Droid RAZR coming at 7.1 millimeters thick.

Well, we are waiting for the phone to hit the market next April after the Mobile World Congress debuts in mid-February, though this is nothing but our assumption.