Posted by Morti on November 3, 2012 in Carriers, Windows Phone · 0 Comments

Seems Samsung is out of Windows Phone 8 game because every news we hear is about the HTC Windows Phone 8 and Nokia Lumia devices. This case is no exception — The Verge reports Verizon will be launching the HTC 8X with wireless charging support.

All in all, Windows Phone 8 was welcomed by many users because it has many features they had been waiting for. But powerful system can’t solve all “problems,” and when Nokia announced the Lumia 820 and 920 to support wireless charging, many smartphone users decided that their next handset would be from Lumias. Probably, they hurried.

It’s no secret Verizon will out the Lumia 822 and HTC 8X smartphones on Thanksgiving. The Lumia 822 which is the slightly alerted model of 820 will support wireless charging too, but Big Red is partnering with HTC very closely, and you shouldn’t be surprised hearing the carrier adds some charm to HTC’s device. 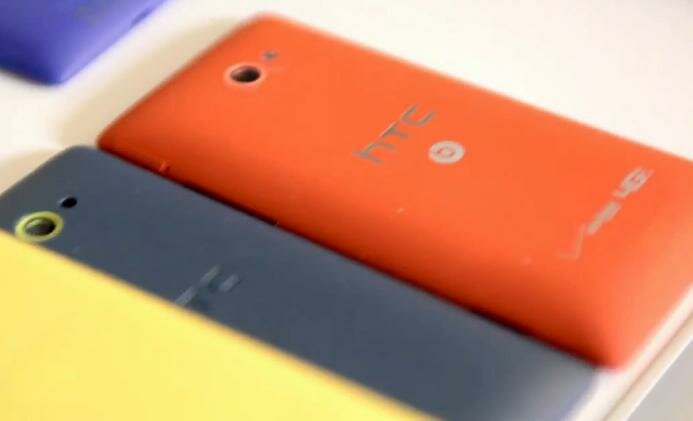 On the other hand, the HTC 8X is a high-end device, and having such an exclusive functionality will provide high sales in the US.