Black Friday was a pretty amazing day for Verizon deals. Some of the manufacturers, including HTC introduced exclusive versions of their current devices. The HTC Droid Incredible 2 in red was also included in the list. The handset was announced to be available only for Black Friday. Those expecting this announcement to be just a way of increasing the device sales might be slightly disappointed. The manufacturer made a statement based on which all stores should return the remaining stocks to Verizon. 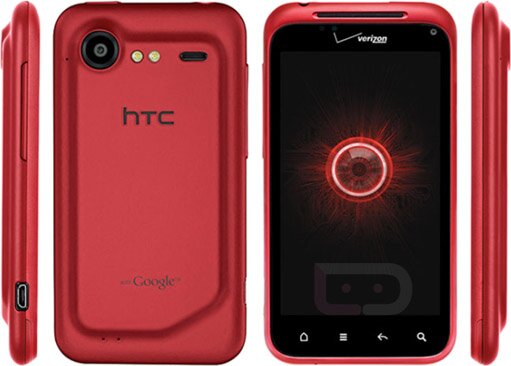 Now the handsets need to be shipped back to the carrier’s warehouse. They will be pushed to fulfill the Direct Shipment orders. So  those who never got a chance to purchase it from Verizon stores, will be able to get it straight from the carrier’s main location.

Let’s discuss what might be the outcomes of the situation. The HTC Droid Incredible 2 in Red was announced to be available for free within a two-year agreement with Verizon Wireless. So this means the direct sales might not affect the price of the handset, still those wishing to get a contract with a carrier other than Verizon might get lucky to get it contract free.

Verizon’s HTC Droid Incredible 2 may be out this quarter