During the last months HTC was announcing about the availability of unlocked bootloaders for its smartphones. This tool allows users to customize their handsets and make any changes they wish or can. It’s more accepted for new devices as no one will waste their time and dig in the “internal organs” of mid-range or low-end handsets. But are you sure there is no one with such desire?

At the moment developers or anyone who wants to play with the code executed before any operating system starts running can download unlocked bootloaders for such devices as the HTC Droid Eris, the HTC Hero, the HTC Legend and the T-Mobile myTouch 3G and 4G. 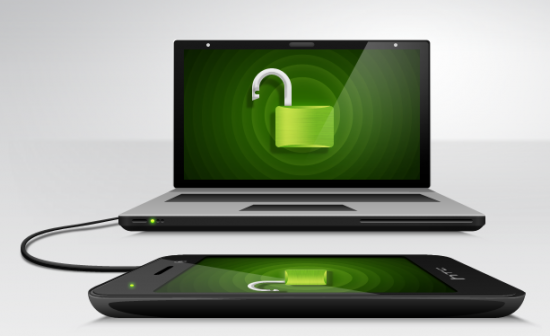 Got surprised? Me too! Apparently these “ancient” devices are still in the center of HTC’s attention. No idea why the company has made the unlocked bootloaders available for the smartphones, but if there are enthusiasts wanting to try it, they can now take advantage of this chance.

As for ordinary HTC fans, they can add these names to the existing list of smartphones with unlocked bootloaders.