The World of Google Nexus May End With HTC ‘Volantis’

HTC has been making the next Google Nexus Tablet for the mobile enthusiasts. It is a flagship device from the brand of HTC. It will surely create a lot of sensation in the market. HTC is competing with the Apple and Amazon. HTC is creating a market for themselves with their premium devices. The new device from the brand of HTC will be coming with an 8.9 inch display screen. 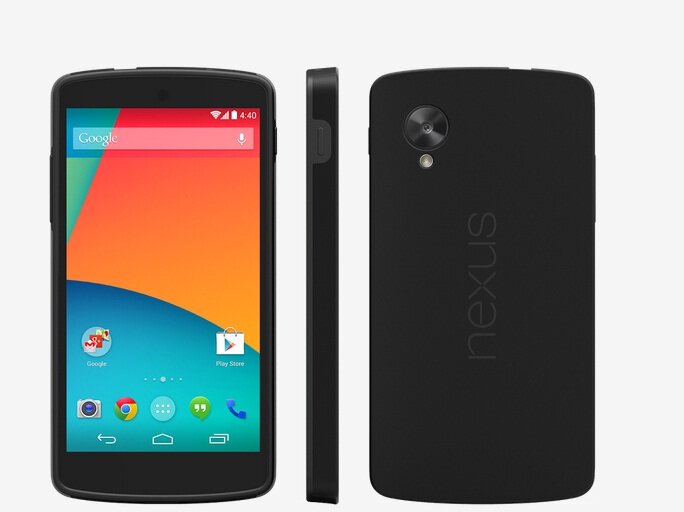 8.9 inch variant of HTC Nexus phone is coming with the code name of Volantis. It is a 7.9 mm thick device with the weight of 418 kg. The huge logo of Nexus is featured at the back hand side of the device. It has an aluminum body to entice the user.

It is believed to be an incredible device with Tegra K1 processor. The screen resolution of the device is about 2048 X 1440 pixels. It will come with a pixel density of 281 ppi to provide a clear and sharp picture to the user. The aspect ratio of HTC Volantis is 4:3. It will be a treat for the music lovers with a front stereo speaker. The quality of camera has been improved in the HTC Volantis as well. It has a rear camera of 8 mega pixel. The memory of the internal system has been boosted with the 2GB RAM.

There has been news of discontinuing Nexus by Google. Therefore it can be last device with Nexus. Google is believed to scrap the Nexus in order to popularize Android Silver. Google is concentration on the making of high end devices. Sophisticated customers have become targeted audience for Google. Features similar to Android Play Edition will be incorporated in the future devices from Google. Motorola and LG will be coming with Android Silver devices.

Previous Post New HTC One M8: Network Connectivity is improved with Android 4.4.2 OTA Update Next Post HTC One mini 2 has passed through FCC
Recommended for you

Android 2.2 Froyo Released, first to be on Nexus One