Starting from July 24, Target will start offering the T-Mobile version of the HTC Sensation 4G for only $99.99 with a two-year contract.

Target Mobile is selling the HTC Sensation 4G for $199.99 (with a two-year contract), while Walmart is offering the high-end Android smartphone for a lower price — $148.88. 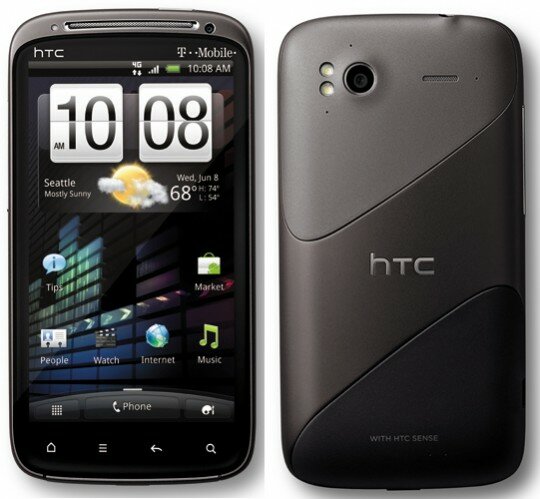 The HTC Sensation 4G, one of the current flagships of HTC, is a bit different from the original HTC Sensation, since it has 4G support. Other than that, the Android smartphone has a huge 4.5-inch display with qHD resolution and a powerful 1.2GHz dual-core Qualcomm Snapdragon processor. As for the cameras, it has an 8MP camera (that can shoot 1080p HD videos, too!) and a 1.3MP front-facing one designed for video calling.

The smartphone runs Android 2.3 Gingerbread that comes along with the HTC Sense 3.0 UI.

Usually such powerful smartphones cost at least $200 ($199.99), so $100 ($99.99) is a great price for it. By the way, it’s not the first big discount from Target Mobile during the last weeks – this week they sold AT&T’s Samsung Infuse 4G for only $49.99. Samsung’s flagship was sold out in a short period of time, and I guess the same is going to happen with the HTC Sensation 4G. So if you’re planning to purchase this cool Android smartphone, hurry up!