Sprint HTC Evo One on June 6

We’ve talked about the Sprint version of the HTC One X, which is rumored to come as the HTC Jet. There have been other Sprint-branded smartphones like the HTC Evo HD LTE or the HTC Jewel, but these were just rumors. So now we’ve got new information from a tipster inside the carrier claiming Sprint will launch one of those One X smartphones dubbed the HTC Evo One.

According to the source, the HTC Evo One will sport a 4.7-inch AMOLED touchscreen at a resolution of 720p, a dual-core processor clocked at 1.5GHz, which comes with the same GPU found on the HTC One X unveiled at MWC 2012 in Barcelona. Other than that, the phone will be packed with 16GB of internal memory, a 2650 non-removable battery, an 8MP rear camera, a 2MP frontal camera for web chat and will support microSD card slot. As to software, the HTC Evo One is rumored to come with Android 4.0 Ice Cream Sandwich pre-installed, which will also bring HTC Sense 4.0 UI and Beats Audio. 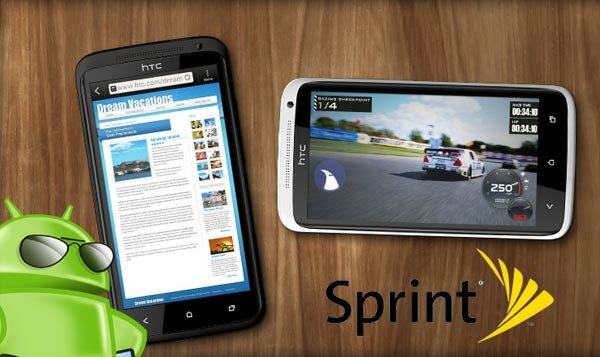 All these features are identical with the HTC Jet we’ve heard earlier, thus we can assume they are the same phones, but as Sprint adds Evo moniker to its HTC models, it’s reasonable why the tipster has called the phone this way. The expected launch date is June 6.

HTC and Sprint to Hold Joint Event on April 4