Microsoft to Cut Windows Phone Production Costs In Half

Microsoft launched Windows Phone 7 last year, and though it didn’t take everything from Apple and Google, this operating system took its worthy place among them. Now that the company’s launched Mango update for it and the platform’s going to be the third mobile ecosystem, they have to do more for getting more market share. This is what Verizon CEO Lowell McAdams said. In regard to this, Microsoft will cut its manufacturing costs in half, which means now it’ll take them from around $400 per handset to less than $200 per handset. 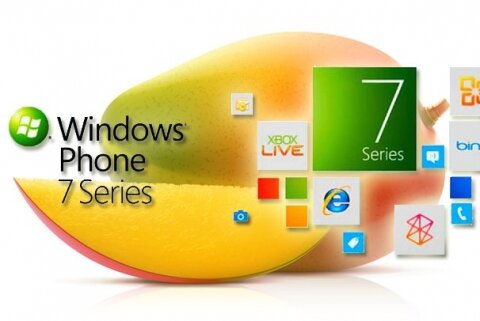 This sounds a little bit strange, but we are used to hearing different shocking announcements from Microsoft. Do you know what’s Microsoft’s main reason for success? To do something, when nobody’s waiting for it! Anyway, if Microsoft really brings its production costs down to less than $200, it will make a stir in the market, because WP doesn’t yield any other platform by its functionality, so it’ll be difficult for others to compete with it.

Mainly it refers to HTC, which is one of Microsoft’s closest partners (apart from Nokia). I can’t say what will happen with HTC Android handsets, as they are the most expensive smartphones in the market, but if everything goes as Microsoft has planned, I believe Google should think of something similar to keep its competitiveness on top.