Is the HTC Rhyme for Females?

At the very beginning when the HTC Rhyme was still known as the HTC Bliss we used to think it’ll be the first Android-flowered device designed for ladies. And now that the HTC Rhyme is launched in the U.S. via Verizon and several retailers like Amazon and Target Mobile are offering the phone as well, we want to know whether the HTC Rhyme has won only the hearts of women or not. So are there men who bought this awesome handset too? 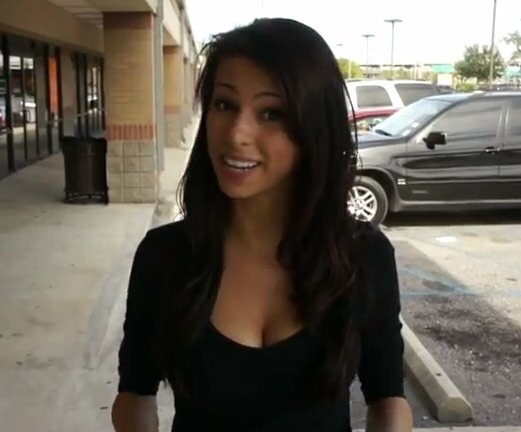 Let me remid you of its key features; a 3.7-inch Super LCD touchscreen, 4GB of internal memory, 768MB of RAM, a 5MP camera with autofocus and LED flash, a 1GHz processor and Android 2.3 with HTC Sense 3.5 (the latest version!). It’s beyond doubt that women pay more attention to the design and colors than to the specs list. I myself know many women who steadily deny this fact. But look at their phones! They clearly prove what I am saying. Anyway let’s go back to our HTC Rhyme — when it comes to this phone we have to admit the following — the HTC Rhyme is a high-end device regardless of its target market.

Well, I don’t claim the phone can be bought only by ladies and I guess no one can say that, because the investigation taken by SassiBob shows unexpected results. Check out the video below and you’ll see yourself.

HTC Rhyme to be Launched on September 22 via Target Mobile

HTC Rhyme to be Launched via Verizon on September 29