Yesterday HTC made two interesting statements — the first refers to the HTC Titan II, which will be launched on April 8 at $200, and the second one comes to the international unlocked model of the original HTC Titan. The latter is now getting a minor software update, which undoubtedly includes a few improvements.

Honestly, I don’t know in which countries the update is available at the moment, but I know the handsets compatible with AT&T network are out of the list. Thus, the owners of those phones needn’t waste time on downloading it. 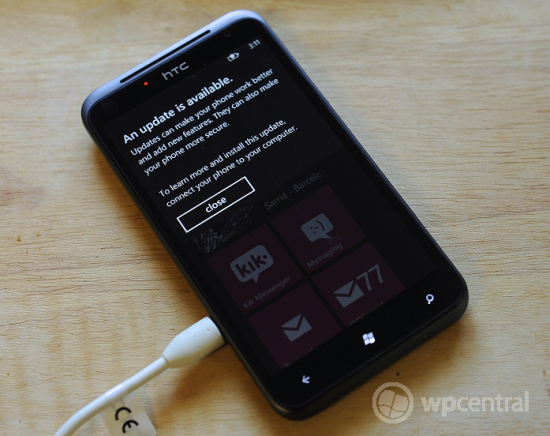 The rest can connect their handsets to PCs via Zune Desktop software and begin downloading and installing the update. It’s not a software update, so the HTC Titan owners will stick with 8107 build. Find the update technical details below:

Unfortunately, we don’t know what improvements the update brings. If you’ve already downloaded it and upgraded your phone, we’d greatly appreciate if you shared with us what enhancements are included in the changelog.

HTC Titan Getting its Dose of Update

Unlocked HTC Titan from Amazon for $799