HTC and Samsung are among those companies that work with Google’s Android actively. And the more the manufacturers invest in this platform, the more they get in return. HTC’s Q1 net profit has been tripled, and perhaps this success was due to Android.

HTC’s dedication to Android is seen with the naked eye as HTC began to produce a big number of Android-powered smartphones this year, and we hadn’t seen any company in the market with such a number of handsets running Google’s operating system. HTC got 14.83 billion TWD (about $511 million) in Q1, though analysts had predicted 12.99 billion TWD in Q1. 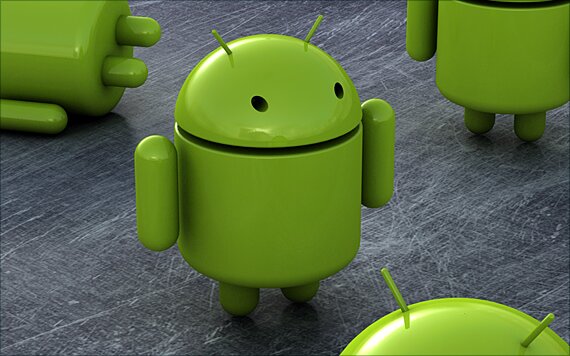 The company’s analysts are not surprised by this profit, however, and Bonnie Chang, an analyst at Yuanta Securities in Hong Kong, said:

“That its first quarter would be above expectations was well foreseen, Q1 seasonality was better than expected. For the second quarter everyone is expecting revenue sequential growth in the high teens to 20 percent, shipments will be strong and average selling prices are holding up pretty well.”

I think if HTC and Samsung continue to invest in Android, they will have much success during the next years, too. After all, the analysts from Gartner have predicted that the smartphone market will grow 58 percent this year and 35 percent the next. So HTC’s income will grow respectively.

Previous Post Andy Rubin: Android to Remain Open Platform Next Post T-Mobile G2 to Get Android 2.3 in Summer
Recommended for you

Quarterly Profit of HTC is Below Expectations

HTC Phones to be Affordable