HTC Will Update Its Smartphones To Android Froyo in Q3

HTC stated that it will release the official update for some of its Android smartphones to version Froyo (2.2) in the third quarter of this year. Among the models from the priority list are listed the HTC Legend, the Desire and the Wildfire.

This week, Google officially introduced the firmware upgrade to version 2.2 for its only device — the Nexus One. The owners of this device will be able to download the update soon. 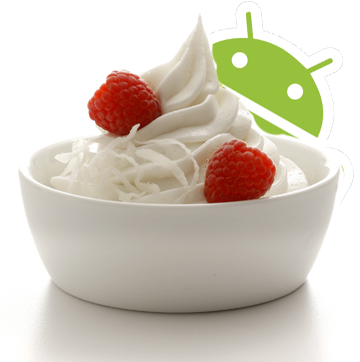 The reason that the HTC is forced to delay the release of the update is the need to adapt the Sense user interface with the new version of the platform. The frequent updates of Android, typical for the OS at the current stage of its development, are not very good for the manufacturers. For example, the owners of the HTC Hero needed to wait for about a year to be able to move from the version 1.5 to 2.1 using standard tools.

HTC Smartphones will be Upgraded to Android 2.2

HTC Magic To Get Froyo 2.2 Update