After long period of silence Vodafone finally announced, that it will join other carriers and start offering HTC Wildfire in the UK. According to the analysts Vodafone doesn’t want to be stay behind of such operators as Virgin Mobile, Three and T-Mobile to what regards offering HTC phones. 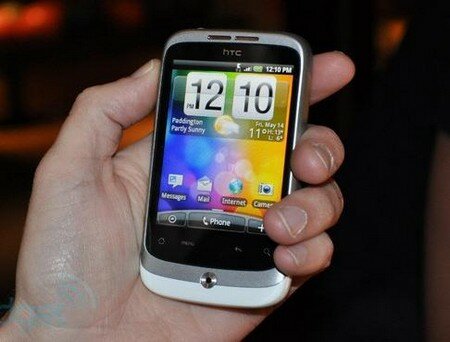 The new device is going to become a cheaper and smaller model offered by the company, as the last two models HTC Legend and HTC Desire are quite expensive ones. But as we see, the most important parts, which are called to be Android OS and Sense UI, are still here.

No info on pricing and the release date is known, but the fact of the “coming soon” seems to be promising.