HTC Wildfire S to be the smallest Gingerbread smartphone

Among the Facebook phones HTC has prepared other devices to unveil at MWC 2011. One of them is quite attractive that comes with a stylish design and called the HTC Wildfire S. The handset is a successor of the original Wildfire which is similar to the HTC Aria sold in the US via AT&T. it looks like other HTC phones but the company decided to remove the circular optical trackpad on the new model.

The HTC Wildfire S comes with a 3.2-inch touchscreen with HVGA resolution and it has got only 101.3×59.4×12.4 mm dimensions. We don’t say it is the limmest handset we have ever seen, but when you hold it in hand, you can claim it is a quite light device. It is also sports a 5MP camera with autofocus and LED flash which we can find on original Wildfire too. 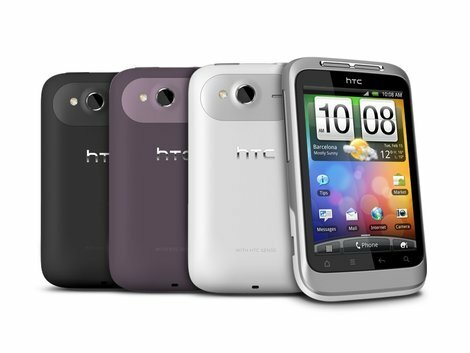 The Wildfire S runs 600MHz processor and Android 2.3, though I guess these two features are incompatible.

There is also microSD card that will help to expand the memory, Bluetooth 3.0 and microUSB port for connecting to other devices.

The phone is the first Gingerbread low-cost device and I think it will be the key to win geeks’ hearts, as there are many other useful smartphones in the market.

The HTC Wildfire S would be launched in black, purple and white colors. Like other HTC phones with “S” this handset is designed for European and Asian markets and probably would be at stores starting Q2 of this year. The HTC Wildfire S is a low-cost Android smartphone so do not expect much from this phone, as it is developed for mass market and will provide only the most needed features. 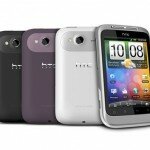 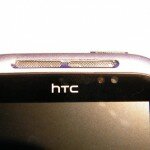 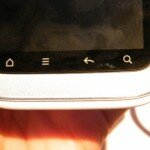 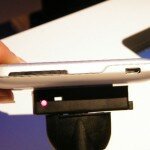 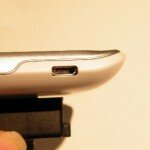 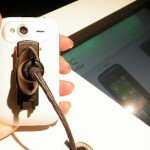 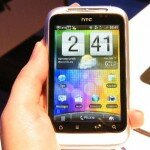 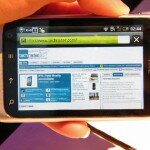 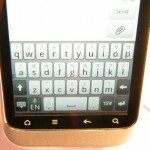 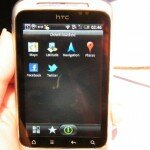 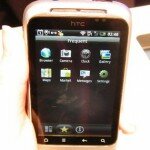