We heard about the HTC Vigor at the end of July, and that time we only knew this handset will be the next Android smartphone of the company. Then after a couple of weeks the device appeared on Dutch Online Retailer’s website and we all realized it really exists (at least in the company’s plans). So the phone is coming and most likely it will support Verizon’s LTE network. But this is not enough for success… 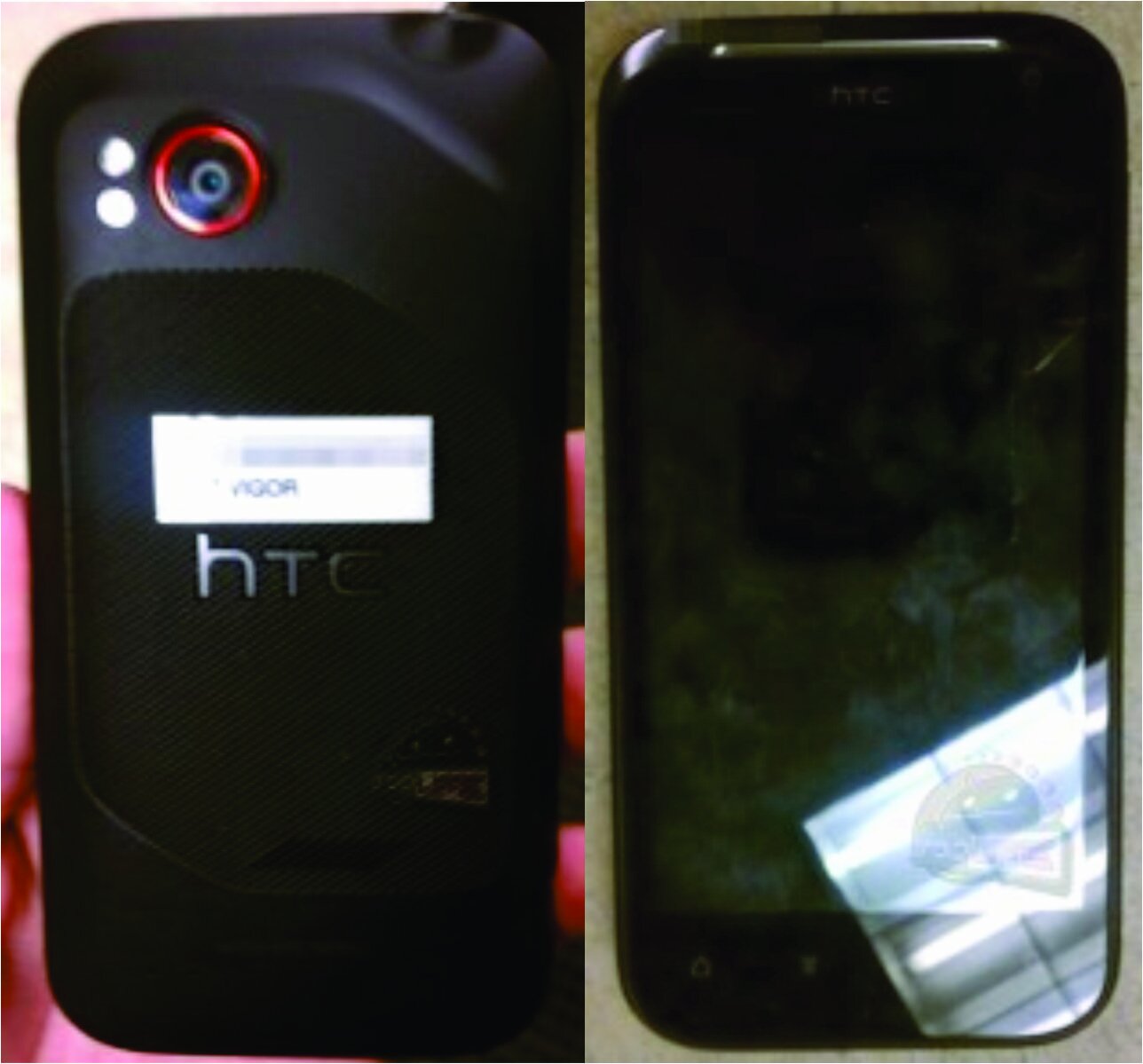 We when we look at its rumored features, they seem to be very attractive. See yourself – a 1.5GHz (probably) dual-core processor, 1GB of RAM, 16GB of internal memory, a 4.3-inch qHD touchscreen, plus Beats by Dre audio (we’ve talked about it, remember?). Everything seems perfect, moreover, the new rumors claim it will work in Big Red’s 4G LTE network.

There were many geeks waiting for this phone impatiently and calling it “the most anticipated handset.” But now everything can change, because:

However, I guess there will be many people who won’t accept the design the HTC Vigor will come in, and maybe it’ll be better to take an example from Motorola and change its design, as it happened with the Motorola Droid Bionic. But if design is a matter of taste, no one will tolerate the lack of Ice Cream Sandwich.