HTC Trophy to Get Update Soon

The fact the HTC Trophy was launched via Verizon Wireless (the biggest US carrier) shows the phone had something really attractive. Anyway, currently Big Red focuses on Android-based smartphones and iPhones, but it doesn’t mean the carrier shouldn’t pay any attention to its old Windows Phone-packed handsets. It has announced a Windows Phone update is in works and will be pushed out to the HTC Trophy owners.

According to the carrier, the Windows Phone update will come with a short but anticipated changelog. Among the improvements users will find disappearing keyboard bug fix and improved voicemail notifications when roaming outside the US. Messaging and email apps will be improved as well. All these issues were discovered after users updated their Trophy handsets to Windows Phone 7.5 Mango. 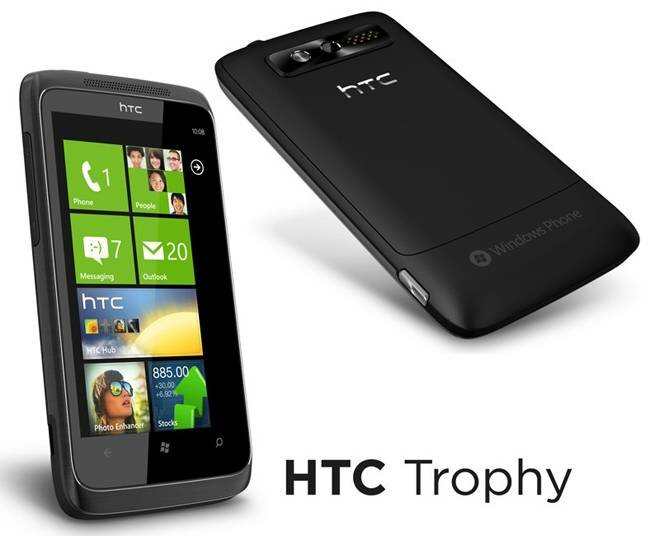 The update launch date is not announced yet but Verizon says users will get a notification about its availability on their handsets. Afterwards, they will have to use Zune software on a PC or Mac to install it.