The info we have today can help HTC greatly benefit not only from sales of Android but also Windows Phone, of course if it eventually proves correct.

As The Verge claims, its tipster has disclosed the roadmap of HTC concerning Windows Phone 8 devices. According to the source, HTC will be launching three handsets running the latest version of Microsoft’s OS. The first is called/codenamed the Zenith. This is a highest-end smartphone packed with a 4.7-inch Super LCD 2 touchscreen, a Snapdragon dual-core processor, 1GB of RAM, an 8MP camera, and HSPA+ 42Mbps support.

The mid-range representative of HTC Windows Phone 8 smartphones is dubbed the Accord. The HTC Accord will sport a 4.3-inch Super LCD 2 touchscreen, 1GB of RAM, and a Qualcomm dual-core processor, and the same camera lens as its sibling. 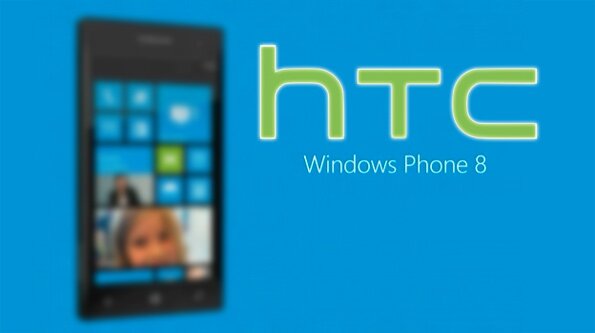 As to the third smartphone with Windows Phone 8 out of the box, HTC will call it Rio. It sports a 4-inch WVGA touchscreen, a Snapdragons S4 processor and 512MB of RAM.

Though we must take this info with a grain of salt, it’s quite believable HTC will launch these handsets. Their release is expected to take place in October.

HSPL for Windows Phone 7 Devices Including HTC Trophy and Arrive