HTC doesn’t have many tablets, and even the Flyer couldn’t provide a respectable entry for the manufacturer. Its further attempts to re-enter this market were doomed to failure, though some of them seemed quite attractive. There were several names thought to be the next tablet of HTC. Among them were the Puccini, Vertex, Quattro and Flyer 2 but none of them was made available. Now it seems HTC is working on new tablets.

According to Bloomberg, HTC is working on two tablets, one of which will be running on Windows RT. Those slates will sport 12 and 7 inch displays, and this is all we know about them. 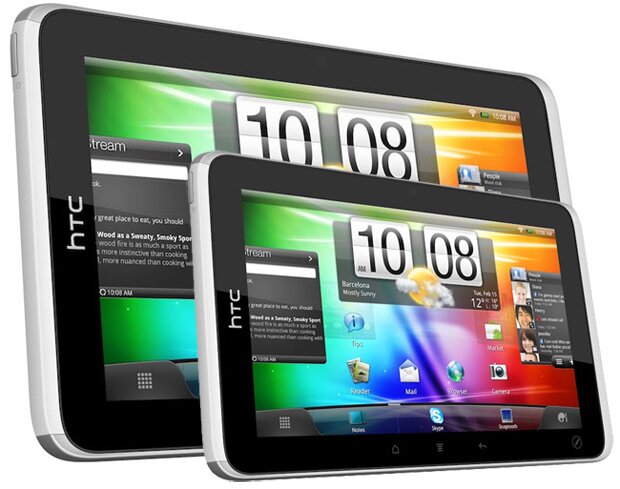 If HTC doesn’t launch any tablet at the beginning of 2013, it can lose its chance forever. Anyway, Bloomberg says these tablets will be unleashed either at CES or at MWC, meaning we don’t have to wait too long.