It’s official — the HTC Titan II will be launched in the US via AT&T on April 8 and the carrier will require only $200 if you’re ready to sign a two-year contract with it. The Titan II is the worthy successor of the original one and sports a list of improved features.

The HTC Titan II is packed with a 4.7-inch Super LCD touchscreen with a resolution of 480×800 pixels, which is a standard for all WP handsets, a 1.5GHz processor, a 16MP rear camera and a 1.3MP frontal camera for web chat. It’s a second generation Windows Phone handset running v7.5 Mango. However, I deeply believe the phone will get WP 7.5.1 Refresh/Tango update, once it’s pushed out for other devices. 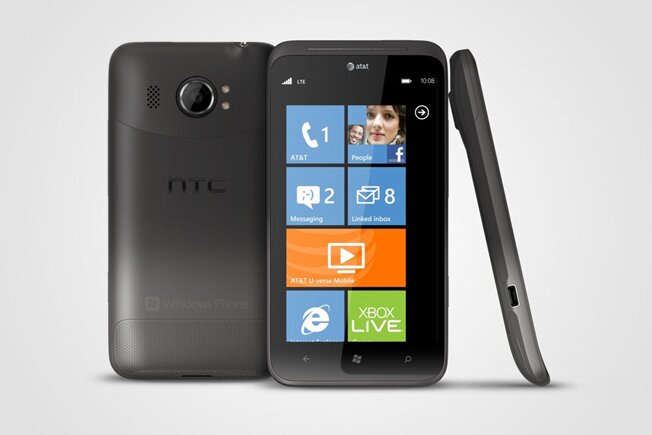 Well, it’s not surprising as we heard much earlier the phone would come at such a price tag and its launch date would coincide with the launch date of another Windows Phone-powered device dubbed the Nokia Lumia 900. This is not in favor of the HTC’s handset, because the Lumia 900 doesn’t yield the Titan II and costs less by $100.

Previous Post Dual-SIM Android 4.0 ICS HTC Wind Coming to China Next Post Vodafone UK Taking Pre-Orders for HTC One S and One X
Recommended for you