The HTC Titan is already sold in the UK, but the U.S. consumers still have to wait. It’ll be available in a couple of months and can be purchased from AT&T stores. I guess you have watched the HTC Titan unboxing video and already know what the phone looks like, but now we have high resolution photos from All Things D Asia conference, where Windows Phone President Andy Lees gave the world its first look at AT&T’s new lineup of new Windows Phones. The HTC Titan was introduced among two other Windows Phone-flowered smartphones that will be launched via AT&T, the Samsung Focus S and Samsung Focus Flash. 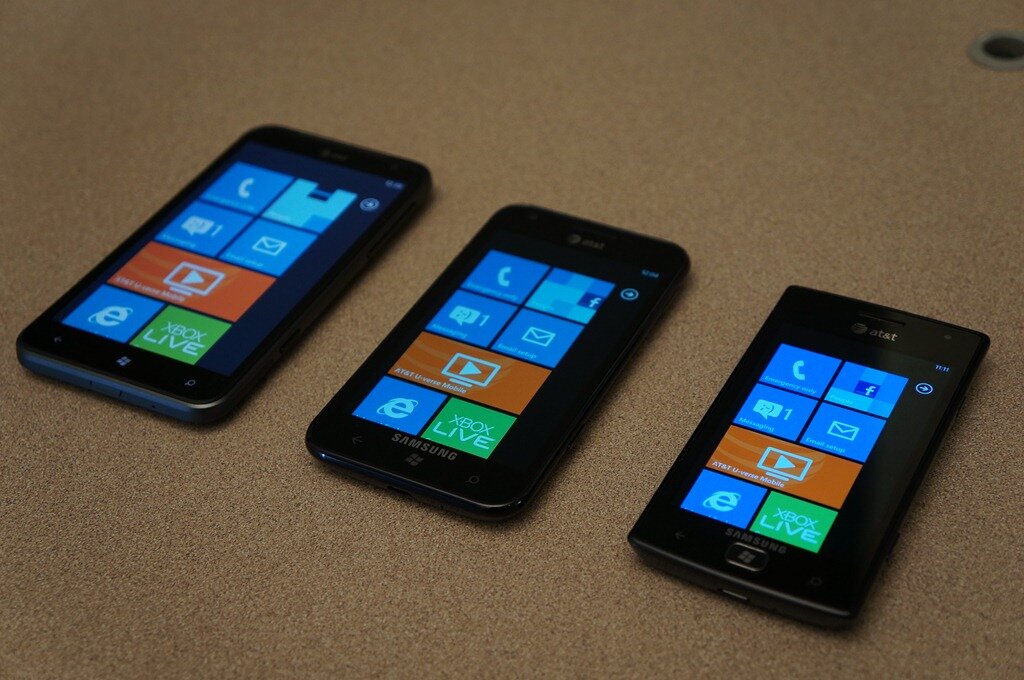 Before you start looking at the pictures, get acquainted with the specs list of the HTC Titan.

As you see this is the most powerful handset running Windows Phone Mango, and we have to say the designers have done a good job, because the device looks perfect — everything is in the best traditions.

Previous Post HTC to Produce Sub-$100 Phones Next Post Android vs iOS: Changes within Three Years
Recommended for you

HTC Titan and Radar are available for pre-order in US