HTC Sense UI is probably the best shell for Android. It’s one of the factors, which conduced to HTC’s success. With each update HTC Sense became more attractive and smarter; looks like the company has no plans to stop there. The HTC One X will be launched at MWC 2012 with Android 4.0 Ice Cream Sandwich and HTC Sense 4.0 pre-installed. As a result some developers started building a ROM for the HTC Sensation based on this platform. But only selected ones have noted a speaking and voice-like application included in the code. It’s dubbed as HTC Speak and will be a Siri competitor.

It’s too early to talk about the possibilities of the system, as no one has yet checked it out. Moreover, specialists do not expect much from it, though it was kind of an open secret for everyone that the company is working on the creation and licensing of a unique voice interface. It might also be the modified version of the standard voice recognition system installed on many phones and smartphones. If it is so, then it’s better to trust the analysts. 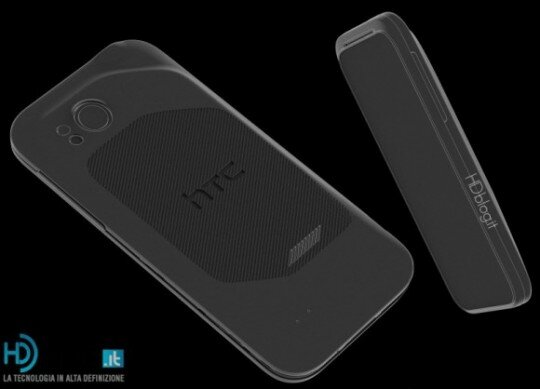 On the other hand, HTC has always been known as a leading company, which initiated a number of “revolutions.” So don’t get surprised if it unveils HTC Speak at MWC 2012.

Previous Post ITC Dismissed HTC's Appeal against Apple Next Post HTC EVO View 4G at $249.99 at Newegg
Recommended for you