Many people claim that HTC Sense is the best Android UI. This is why HTC is actively working on it to make its product even more popular. The latest version of HTC Sense is great, but HTC doesn’t want to stop there, so it has developed a newer version, HTC Sense 3.5. Luckily, we have a 5-minute video demonstrating this cool new version of HTC’s UI. 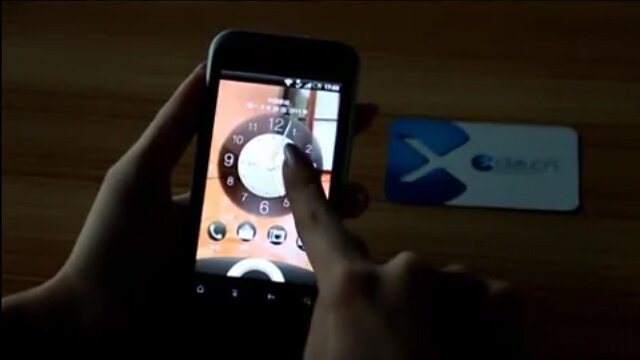 The first deviceс to run HTC Sense 3.5 are the HTC Vigor and the HTC Bliss, but until today we had no idea what it can look like apart from yesterday’s pictures of HTC Sense 3.5 on the Bliss. Anyway, now we can claim the new UI looks similar to the previous version with negligible details (if I can say so). Really, this new version shows HTC has focused on smoothing out transitions.

Before you watch the video I recommend you to pay more attention to the fact that HTC Sense 3.5 offers a new launcher bar with a separate app drawer and phone keys instead of the standard three-button Sense launcher bar at the bottom of the homescreen we used to see on v3.0.

We don’t know when this UI will become available, but judging from the rumors about the HTC Vigor and the HTC Bliss, it will appear in coming months. So not that long is left to wait.