HTC Sensation XL — yes, this is the official name of the Runnymede. It became known yesterday when HTC announced the phone at the London event we have talked about earlier. Besides the name there weren’t other changes and we could see the same attractive and well-armed smartphone with the latest achievement of HTC, Beats Audio. 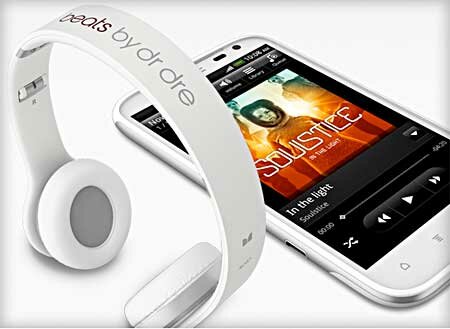 Initially, the Sensation XL was introduced as the Android version of Windows Phone-flavored HTC Titan. Then these comparisons faded due to Android’s popularity (I think it’s irrelevant comparing Google’s and Microsoft’s platforms—the difference is evident). Now that the phone is finally unveiled, everyone’s talking about the next Android flagship — it’ll undoubtedly be a leader in the smartphone market, because the HTC Sensation XL is packed with many many stunning features. The specs list includes:

The phone was announced only yesterday, so it’s clear why we have no information about pricing and availability, but we are sure to have them soon. So keep up with us!