It’s not really easy to compare two perfect smartphones – the HTC Sensation and the Samsung Galaxy S II. Both have fast and powerful dual-core processors, great cameras, almost similar prices and both look very good. Which one to choose?

I hope our comparison of the HTC Sensation and the Samsung Galaxy S II will help you decide which one is worthy of your money.

I’ve always liked to say that design is a matter of taste. Someone likes bigger and heavier devices, someone prefers smaller and lighter ones. We can say the same about the HTC Sensation and the Samsung Galaxy S II. Both look great, but they’re made for different types of people. 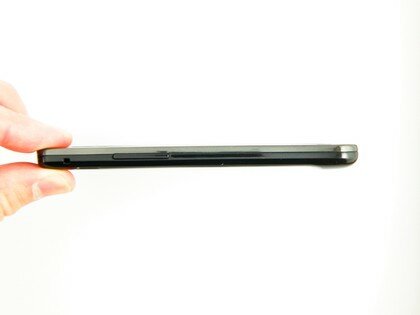 So those who prefer bulky devices (count me in this group!) will surely like the Sensation. And those who like having almost weightless smartphones in their pockets will prefer the Galaxy S II.

Both smartphones feature 4.3-inch displays, accelerometer sensors for UI auto-rotate, proximity sensors for auto turn-off and use the multi-touch input method. The resolution of the HTC Sensation’s S-LCD capacitive touchscreen display is higher – 540 x 960. It shows 16M colors that are bright, sharp and look very good, however, no one can say that the Galaxy S II’s 480 x 800 pixel Super AMOLED Plus capacitive touchscreen display yields in any aspect, some people even claim it’s now the best display of a mobile device in the world.

The HTC Sensation sports an 8MP rear-facing camera with auto-focus and dual-LED flash. It supports face detection, touch-focus (which is a big plus nowadays), geo-tagging and instant capture. HTC Phones were never famous for having great cameras, but the Sensation is an exception – its camera makes really good 3264×2448 images, even when it’s dark. And here is a proof, have a look at these pics (thanks to gsmarena): 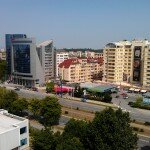 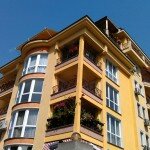 The HTC Sensation’s camera can also shoot 1080p videos at 30fps. And they look great:

The Samsung Galaxy S II has the same 8MP camera with auto-focus taking the same 3264×2448 images and sporting the same features (Geo-tagging, touch focus, face and smile detection and image stabilization). The only difference is hidden in the flash – the Galaxy S II’s camera has only a simple LED flash, not a dual one. But still I can’t say it makes the pics shot by this camera any worse.

Here are some example photos shot by the Galaxy S II’s camera: 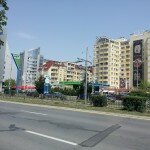 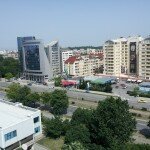 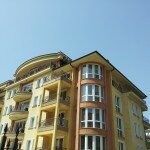 And here is a sample video:

So both cameras are excellent, but the pics taken by the Sensation are a bit brighter and the video is less blurry, so I think the HTC Sensation wins here.

By the way, both smartphones have secondary cameras, too, but well, I don’t think those VGA cameras are that important.

Both devices run the latest version of Android known as Gingerbread. However, the Sensation runs the famous HTC Sense UI, and Samsung’s smartphone runs TouchWiz 4.0 UI. HTC Sense is really loved by users and is even considered the best UI ever, but we have to admit that TouchWiz 4.0 looks very good, too. So it’s also a matter of taste, just like the design. I personally like the HTC Sense UI more, so I would prefer the Sensation anyway.

The HTC Sensation has a really powerful 1.2 GHz dual-core processor (Qualcomm MSM 8260 Snapdragon) with Adreno 220 GPU and 768MB RAM. These hardware features ensure great performance: zooming in and out, scrolling pages up and down is really fast, downloading is fast, too.
A cool 1.2GHz dual-core ARM Cortex-A9 processor with Mali-400MP GPU, Exynos chipset and 1GB RAM are hidden inside the Samsung Galaxy S II, so it shows great performance, and whatever you do (surf the web, play games, edit photos and so on), it will never make you wait for a long time. It will not make you wait at all, since it’s really, really fast.

Maybe the bigger amount of RAM makes the Galaxy S II a bit cooler, but both smartphones have great hardware features, and I’m sure you won’t be disappointed in any of them. 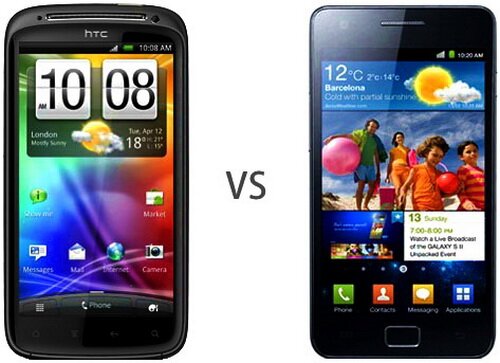 Amazon is now selling the unlocked version of the HTC Sensation for $539.99, while the Samsung Galaxy S II is a bit more expensive – $604. Since both smartphones are almost equal, maybe it’s better to pay less and get a HTC Sensation, especially when there are so many affordable HTC Sensation deals on the net offering the smartphone for a lower price with a contract.

If you still prefer the Galaxy S II, you can easily find carrier versions of the handset both in the U.S. and the UK.

Which Is Faster? HTC Sense 3.0 on EVO 3D and Sensation