In mid-April HTC unveiled its next Android-based device, which was sure to be very popular among high-end smartphone pretenders. It refers to the HTC Sensation, which was launched in all major smartphone markets providing beneficial deals to mobile operators and retailers. Now that the manufacturer has released two more powerful and attractive models for the same phone line, the HTC Sensation’s price was expected to drop. We were right in our assumptions and at the moment users can get this handset at a 40 percent discounted price. 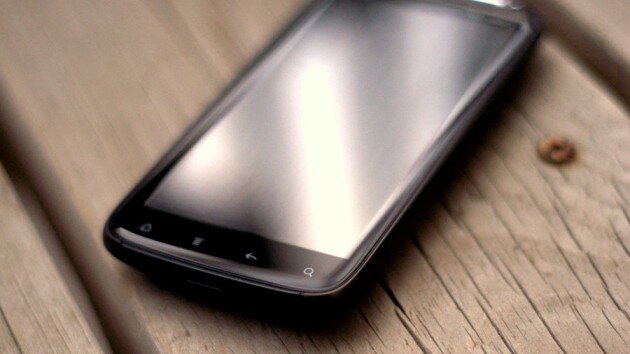 Play.com and Amazon retailers are offering the Sensation for only £300 instead of £500. As you caught it up this is the price for the unlocked version, so paying almost the half price for such a smartphone is just a Christmas gift.

All in all, the HTC Sensation is a real competitor to such “ninjas” as the iPhone 4S, the Droid RAZR and the Galaxy S II. Those are not just words because a look at the phone’s specs list is enough to see it doesn’t yield the aforementioned handsets at all. The HTC Sensation review will give you more information. But there are features absolutely worthy to be mentioned. The Sensation is packed with a 4.3-inch display, a 1.2GHz dual-core processor, an 8MP rear camera with HD, a VGA front-facing camera 1GB of  internal storage, 768MB of RAM and runs Android 2.3 Gingerbread with HTC Sense 3.0.

Packed with such features and coming so cheap, the HTC Sensation is a better choice for many consumers than, for example, the iPhone 4S coming at a price tag of £429. The difference is obvious!