HTC Prepares for Early Battle in 2012

It’s no news smartphone manufacturers tend to commend how well they are doing, how they are crushing their competitors, how their products are more demanded and more loved than anything else. While this can be considered as part of the business game, it really can be annoying, since things cannot go right all the time. Take HTC for example. 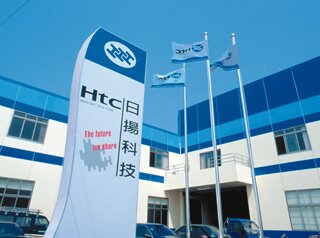 The company recently had 23% of revenue drop, which was explained by fierce competition from Motorola and Samsung. The company admitted things go bad, but also that the battle is not over. Here is what HTC CEO Winston Yung said in an interview, “I don’t think it’s so serious. We have six quarters of improvement; the most conservative guidance is 45 million units of shipments this year, a lot higher than 25 million last year. We will focus on the product next year, better and more competitive. Other than new LTE phones for the U.S. market, we also have phones for the global market. We will launch some worldwide flagship products. We’re confident in them.”

Well, one can deduce from this  HTC has plans to design new flagship devices in 2012. It will be interesting to see whether the company will introduce innovations in smartphone world, or will just customize already existing features, like playing on the size of the screen or the quality of the camera. One thing is clear though; earlier next year, perhaps even in January, HTC will try to outrun its competitors. But if HTC does not have anything really new, then things can worsen again during 2012.

HTC Desire From TELUS In Early 2011