With the HTC One X fresh on the market, just in time to compete with the Samsung Galaxy S3, we figured it was time to saddle up and write our review. Right off the bat we need to say that if you’re a hard-core Apple iPhone user there’s probably nothing in the One X likely to pull you away from the coming iPhone 5. But if you’re an open-minded iPhone user, or you just like Android better, the HTC One X has plenty to offer.

For starters it is one of the more visually attractive smartphones from HTC. Though it’s slightly larger than the One S, it is remarkably thin and easy to handle. At first glance it looks like HTC designed the shape and size of this phone to directly compete with the Droid Razr and iPhone 4S; it’s just 8.9mm thick. And though the length and width dimensions are slightly larger, HTC compensates by employing angled edges that make single-hand navigation fairly comfortable. 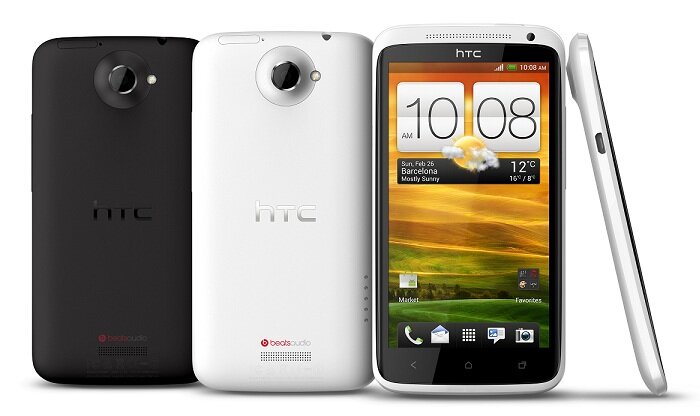 Since the display is the first part most consumers look at, let’s deal with that next. It goes without saying that competing in the high-end smartphone market in 2012 requires technology that offers mind numbing realism in terms of colors, shading, and animation. For starters the One X sports a 4.7-inch Super AMOLED LCD covered by Corning Gorilla Glass. The 1280×720 pixel (RGB matrix) display has been impressive enough to convince reviewers at The Verge, Gizmodo, and Engadget that it’s the best screen ever built for a mobile phone. Apple may disagree, but I think HTC is onto something here. No other display I’ve seen so far even comes close.

The One X comes loaded with Android 4.0 Ice Cream Sandwich and the modified Sense 4.0 GUI. I don’t have many complaints about this phone, but Sense 4.0 is one of them. I’ve never been one to promote trying to be different unless there’s some real value derived from it. HTC’s Sense 4.0 doesn’t add any useful functionality that makes it worth the trouble.

One of the beauties of the Android operating system is that it works the same in all devices if simply left alone. I think HTC would have done better to forget about Sense 4.0 or do a complete overhaul to really improve the functionality. That said, if you don’t mind the annoyances that come with Sense 4.0, Ice Cream Sandwich is by far the best Android offering to date.

As for what’s under the hood the One X is pretty impressive. Consider the following:

In terms of networks both the US and international models offer 2G and 3G connectivity; only the US version offers 4G LTE. On the downside, the US version is available only through AT&T. This might be the phone’s weakest selling point given America’s penchant for having as many choices available as possible. I echo the sentiments of many other reviewers in saying it’s a shame that Verizon, Sprint, et al. are not a part of the gig. Though if talking honestly, Sprint’s Evo 4G LTE is the One X modified to appropriate the carrier’s requirements.

HTC is extremely proud of the camera they put in this phone. In fact, if you look on their website they are giving an awful lot of attention to it. The camera features 1-second turn on, continuous rapid-fire picture taking, and something HTC is calling ImageSense. HTC fans have long known that their cameras are perhaps the best in the business; the front and rear units installed in the One X only further that perception. In my humble opinion the quality of the pictures even surpasses the iPhone 4S.

On the downside, HTC insists on installing their lenses in a way that makes them protrude from the phone case. I’ve never understood this thinking given the fact that so many people stick their smart phones in their pockets along with their loose change and other things that can scratch the lens. Undoubtedly, unless you take great care to protect the lenses they are going to get scratched over time.

Anyway, on the back we can find an 8MP camera with autofocus and LED flash that is capable of recoding 1080p Full HD videos with stereo sound, while the another camera located on the front comes with a 1.3MP lens and is designed for video calling at 720p. 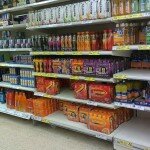 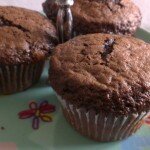 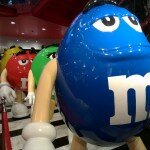 Learning from the disaster that was the audio quality of the HTC Rezound, the company learned their lesson and got rid of the need to use the installed HTC media player in order to use Beats Audio. Music sounds a bit better, and the HTC music app has been upgraded, but neither of them do justice to music in the same way the iPhone 4S does. But that’s to be expected given the fact that Apple pioneered digital music and its use on smartphones. The sound quality is fairly decent and the default app interacts well with Google Music, Pandora, Spotify, and the rest.

The pre-installed apps on the One X are one of my other chief complaints. As a long-time Linux user, one of the things I most appreciated when I broke away from Windows was the fact that I had a lot more control over pre-installed software. Unfortunately, most Android phones come with an array of pre-installed apps many of us find completely useless. The thing is most of them can’t be removed if you don’t want them. The One X is no exception.

To be fair, there are fewer pre-installed apps with this phone than they were on the One S, but space and resources are valuable to me. I don’t need HTC or Android determining for me what I need and don’t need. In my perfect world the best smartphone would come with the bare-bones operating system and the ability for me to add apps as I choose.

That said, you have the typical Android functionality that lets you surf the web, check your social networking sites, handle your e-mail, stream video and music, and so on. You have access to thousands of more apps via the Google Play Store and the Android Market app.

In a nutshell the HTC One X is definitely a step up over the One S and a worthy competitor against the iPhone 4S. If HTC can finally get over the customs hurdles when trying to import the phones into the US they might actually be able to get the sales numbers they are looking for.