Any ideas as to how much it will cost? One of the first retailers that started getting pre-orders for the phone was Expansys UK; it requires $790 for it. It’s quite expensive. Besides, there are a few accessories without which the HTC One X wouldn’t look much attractive, so you should prepare over $1000 at the phone’s launch. But this time there is an alternative. 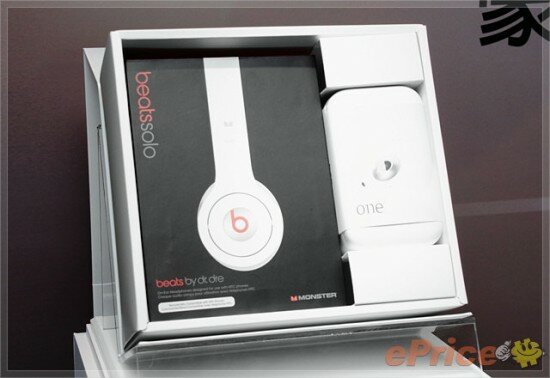 The manufacturer has designed a limited edition version dubbed the HTC One X Deluxe, which will come with Beats Solo headphones by Dr. Dre and will cost you around $840 if you want to get in on the fun. The off-air headphones are available separately at $200 price tag, so if we sum up the values of both devices, we’ll see we’ve gotten a chance to purchase the set at a discounted price ($990*15%=$840).

As for the phone, it hasn’t suffered from these changes, and you still can find a 4.7-inch Super IPS LCD2 touchscreen, Android 4.0 with HTC Sense 4.0 and a great 8 megapixel fast-shutter camera sensor in the phone’s specs list. The only difference is it comes in white, has white packaging and includes a pair of Beats Solo.

Though the launch date is not announced yet and it can be delayed to April 23 because of Snapdragon S4 chipstets, you can pre-order your own HTC One X at ePrice right now.

HTC Rezound: the Only Smartphone with Beats Audio Built-in