HTC finally launched its HTC One X device at its HTC Event 2012. The handset is included in the One series, and sports a quad-core NVIDIA Tegra 3  chipset with 1GB of RAM and 32GB of internal storage. The device will be firstly launched in the US via AT&T. 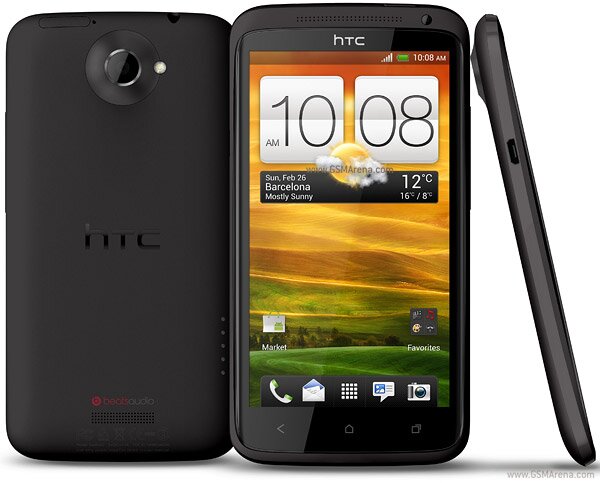 The camera of the model is not less impressive. The 8 megapixel shooter comes with a bright  f/2.0 lens and the possibility of 1080p video recording. The specs of the camera are rather advanced if compared with the previous models. Finally, it takes less than a minute to launch the feature from the lock screen and also to get the proper focus for a great picture. HTC SenseImage technology will allow taking continuous pics and choosing the best shot. As for the video calls, the users will be able to use the 1.3 megapixel VGA camera.

Another extension faced by the handset deals with Beats Audio. If previously the feature was capable of working with only native apps, then from now on it will also work with third-party products and apps. 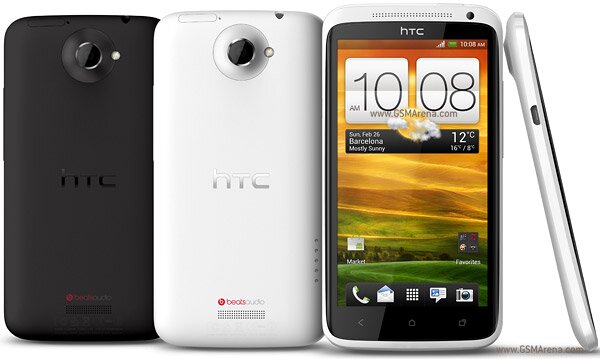 The handset uses a 1800 mAh battery, which sounds better than the typical 1650 mAh battery used for most of the previous models. The manufacturer doesn’t provide any data concerning the talk time and stand by mode, but the battery should be great enough to handle the high-end specs of the camera.

Among other novelties we have NFC support with compatibility for Google Wallet and the possibility of using  25GB cloud storage from DropBox for two years.

The HTC One X will come with two major accessories, that is Media Link HD and Bluetooth dongles.

The handset is expected to get launched within 60 days. The price of the unit is still not unveiled. We expect the handset to be one of the most expensive units of the manufacturer.

Previous Post Media Link HD Dongle and Bluetooth Dongle for HTC One X Next Post HTC to Launch Apollo-Flavored Handset in Q4, 2012
Recommended for you

HTC One XL with LTE Announced