The novelty will work with CDMA/HSPA+ networks, which makes it a great option for various US carriers. If we have the One X being launched as an AT&T exclusive, then at this point we have 4 carriers willing to carry the One V. The handset will appear as a contract phone for US Cellular and T-Mobile and a prepaid phone for Virgin and MetroPCS. 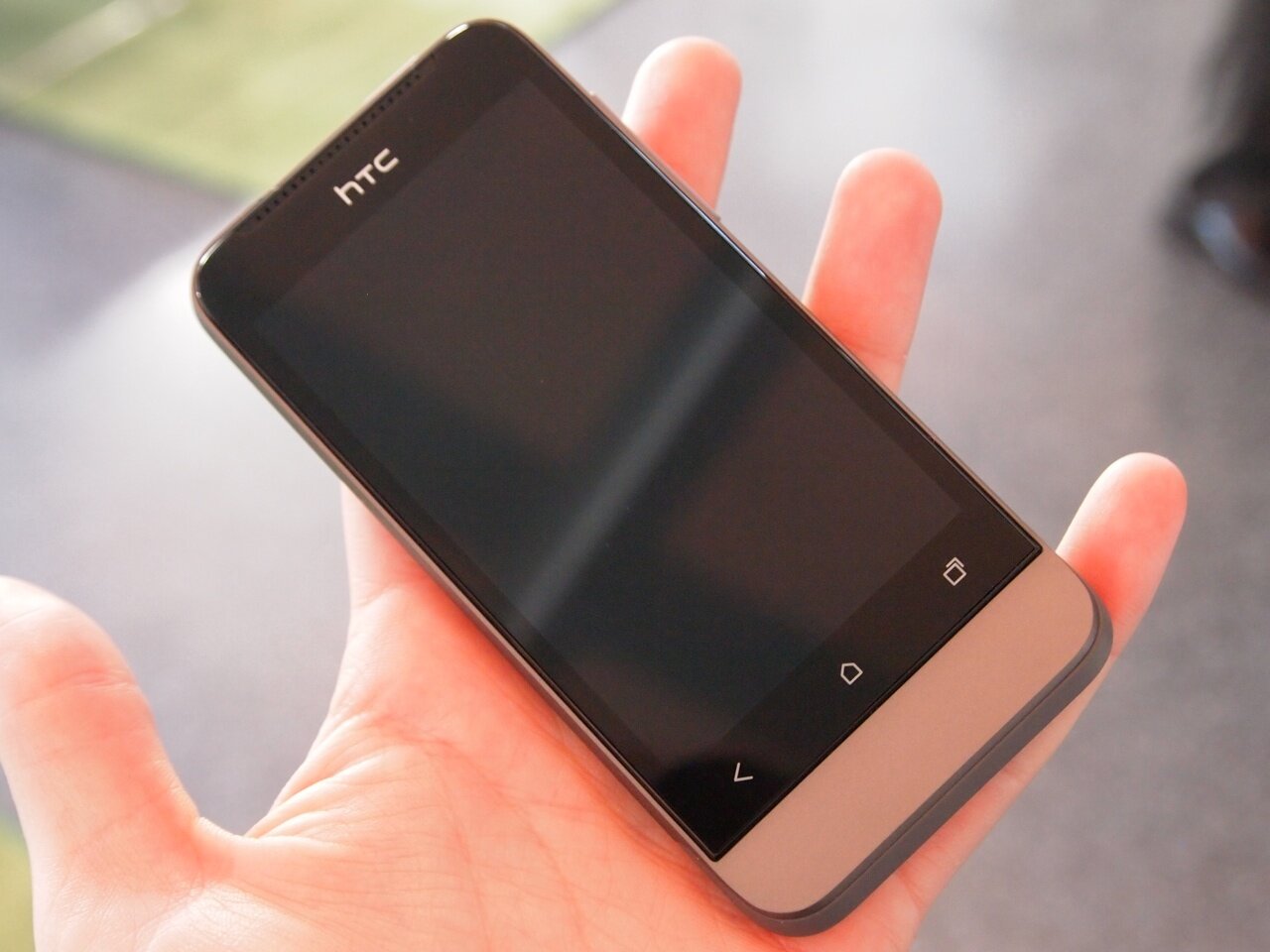 The HTC One V sports a 3.7 inch display, a 1GHz single core processor, a 5 megapixel camera, 512 MB of RAM and 4GB of internal memory without the chance of any expansion due to the absence of the microSD support. If you got disappointed, then I should cheer you up with the presence of Android 4.0 ICS, HTC Sense 3.6 UI and 25GB of free DropBox cloud storage for two years.

We have already talked about the phone’s features, so now we recommend that you take a quick look at its hands-on pictures provided by TechCrunch.