HTC One Sample Photos with the Help of ImageSense

When a few days ago HTC announced its new HTC One line smartphones, people started thinking HTC would continue its last year strategy of launching tons of handsets, which eventually led to sales decline. But the manufacturer announced we should not wait for more smartphones this year, since the three One line handsets in face of the One X, the One S and the One V will be the only smartphones we can get our hands on. But we have no reason to get disappointed as all the three phones come with Android 4.0 Ice Cream Sandwich, consequently they support the all-in-one camera technology dubbed HTC ImageSense. 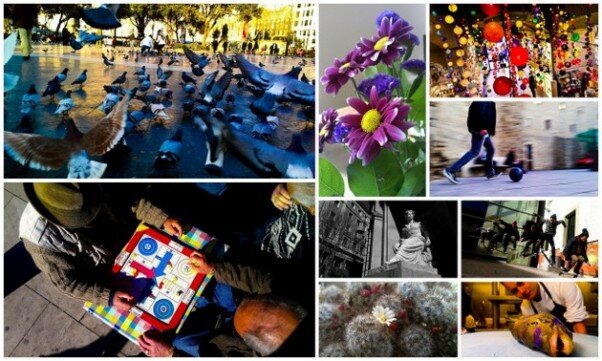 We have already talked about ImageSense. One thing you should know is this technology can help HTC compete with Nokia’s new technology packed on the 808 PureView. Though the latter is out of any competition, HTC will at least offer an alternative to consumers.

Below is a photo gallery of pictures taken by One line handsets. The company, however, doesn’t mention which smartphones were used. The photos are not edited, so we can thoroughly assess their actual quality. 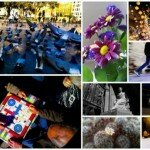 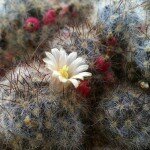 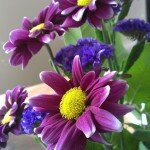 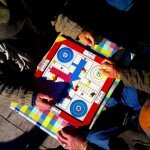 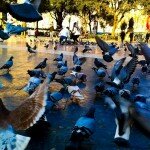 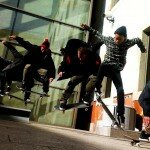 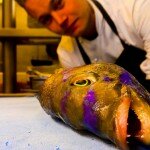 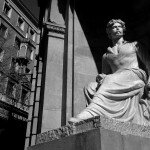 HTC One Line Handsets Get Pricing