The HTC One S is the T-Mobile player in the HTC One line, and seems to be aimed at those who are really looking for a beautiful device in addition to functionality. The attention to beauty and elegance can be clearly seen in everything from the case to the new Sense 4.0 GUI.

For some it may not be as exciting as the One X, but it’s still worth a look if you’re in the market for a new, but affordable smartphone. Keep in mind that T-Mobile is really working hard to become the nation’s premier cell phone carrier, resulting in lots of improvements; things like lease arrangements with other carriers in areas they don’t have coverage, and their own Wi-Fi hot-spot network that is quickly growing across the country. 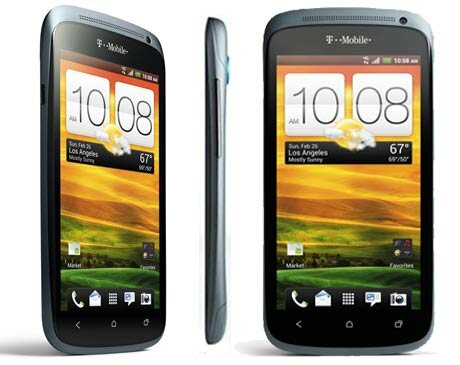 Now with the introductions out of the way, let’s get to the good stuff.

The One S is thus far the thinnest and lightest model from HTC. At just .37 inches and 4.22 ounces one would expect this phone to look and feel cheap. Unfortunately, most of HTC’s competitors encase their phones completely in plastic which, when they’re so small and thin, make them appear to be extremely fragile. Not the One S.

HTC uses a die cast aluminum case and unibody construction to make this phone look and feel extremely solid. You probably couldn’t drop it off the roof of a three-story building and expect it to not sustain damage, but it’s not going to be harmed by the everyday drops and shocks we put our phones through.

In terms of the styling itself, HTC has chosen a minimalist but elegant design theme. It is thin and sleek with rounded edges, a brushed metal finish, and a black border around the display that contrasts nicely with the case color. A concerted effort to make Sense 4.0 more visually appealing seals the deal as far as styling goes. If a beautiful smart phone takes priority over utility, the One S is definite a top contender. 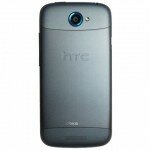 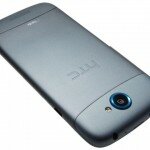 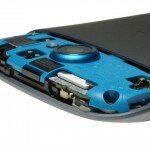 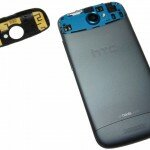 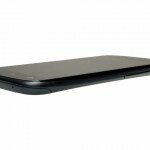 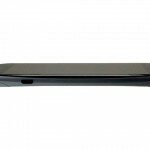 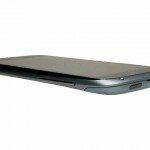 In the hardware category it becomes apparent that the One S is intended to be one step down from its sister, the One X. The specs are as follows:

HTC is really making a name for itself in terms of the hardware in their One line. The two most talked about specs include the Gorilla Glass display and their cameras. In terms of the former, we’ll go on record as saying the display on this phone is not as good as the one on the One X, but it’s still pretty darn impressive and an easy rival to the iPhone 4S. You get excellent clarity, bright colors, and seamless effects. Being that the display serves as the interface between user and phone HTC has hit the nail right on the head with the One series.

In fairness, the One S camera is not as good as the One X or the iPhone 4S. But if photos and videos are at the top of your list of things you do with your smart phone, it is adequate and equal to the quality and price of the phone. Just make sure you get an album app to organize all the photos and videos you’ll be shooting. 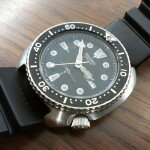 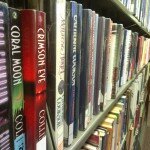 We’ve talked a lot about Android 4.0 Ice Cream Sandwich, that being the latest Android release showing up on all the new phones. HTC continues the practice of using its Sense UI to control most of the features; something that many Android users have come to hate because of the overburdened 3.0 version. The One S dispenses with a lot of the annoyances of Sense with the new 4.0 version, but I can’t help still disliking it. HTC seems to think that they can do a UI better than Android; I don’t buy it.

In terms of pre-installed software the One S is a lot heavier than we’d like. And just like with most android phones, there’s not much you can do to get rid of pre-installed apps you have no use for. Nonetheless, if you know how to turn off or disable the ones running in the background superfluously, you can learn to ignore their icons in the app listing. One suggestion we would offer to HTC is that they rethink their pre-installed app policy and either reduce the number or give us the opportunity to clean it up ourselves.

If you’re looking for a decent smartphone with great functionality and good looks, the One S is a good choice. Its biggest flaw when compared against the iPhone 4S is the sensitivity of the touchscreen. Though the One S fairs a lot better than many other android phones, it still can’t compare with the smooth feel of the iPhone. Scrolling and pinching are absolutely the domain of iOS; no one else comes close. In terms of the phone’s speed, you’ll probably do better with an iPhone or a One X.

Even with these few downsides the One S still isn’t a bad smartphone or an investment you’re likely to be disappointed with. It comes in at an MSRP of just under $200, with the contract, so it’s right in line with other phones of similar class. For T-Mobile customers the One S might be one of the better deals on contract phones out there.

HTC One S Available for Pre-Order for Free

HTC One S Available in US via T-Mobile