HTC One S: Free or Not Free

T-Mobile wanted to make a surprise, and allow its customers to trade with their smartphones. Enthusiasts can trade in a smartphone and get a $100 off, those brave enough to trade in their iPhone will get the newly-launched HTC One S . . . for free!

This sounds like a fantastic offer but those who agreed to bargain and gave away their smartphone, got the HTC One S with a software problem. The seemingly-lucky users have found out that the battery drains too quickly when using the WiFi calling feature.

T-Mobile has calmed the users down by announcing that the issue will be fixed in the upcoming update. The question is when is the update coming? T-Mobile suggests to keep the phones plugged in when calling via WiFi. Very nice, this means until the update is pushed out, users can’t use the free calling option wherever they want. Consequently, if you’re outside, you will have to use their plan to call someone. 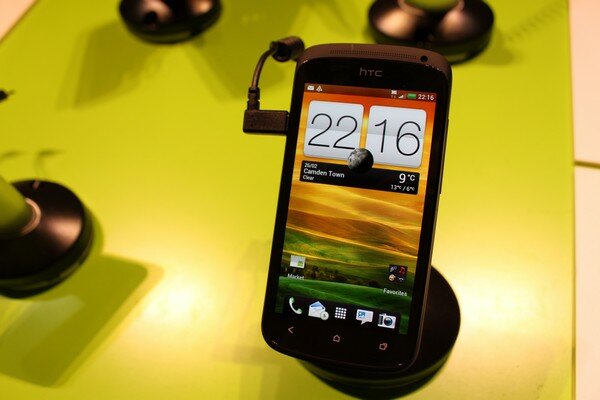 This is a total-fail for the carrier as many users are probably thinking they shouldn’t have given out their iPhone.

HTC One S Available for Pre-Order for Free

HTC HD2 to Get Windows Mobile 7 for Free