HTC One S Caught in Video

The HTC One S is the second handset in the One lineup and yields to its elder brother dubbed the HTC One X in a few aspects. However, it’s not a problem at the moment because the phone comes with a list of stunning features.

People wonder when the phone will finally be launched in the US and the rest of the world. Well, in the US it’s said to come to T-Mobile, though Magenta has not made any official statement yet. However, this couldn’t prevent enthusiasts from getting their hands on the T-Mobile version of the HTC One S and record it. 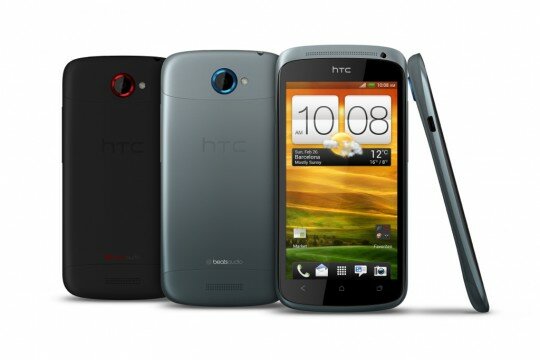 We can’t say for sure it’s THE T-Mobile’s version of the HTC One S as there is no clear sign of Magenta carrier’s branding. But the software this model runs on corresponds to the carrier’s network, and one thing we assume is the device is packed with a ROM, though it is the international version of the model.

Anyway, let’s put aside all speculations concerning the phone’s branding as at the moment we are given a chance to take a first look at the device.