Android has captured the imagination of the user. It has become quite a popular operating system among the developers and users. Taiwanese manufacturer HTC is going to introduce Android L update in the HTC One M8 Prime. The brand has been working on the update seamlessly. It will be a busy second quarter for the brand of HTC. Android L update will be introduced in the latest flagship device of HTC. It can be introduced in pre installed version in the latest flagship device as well. 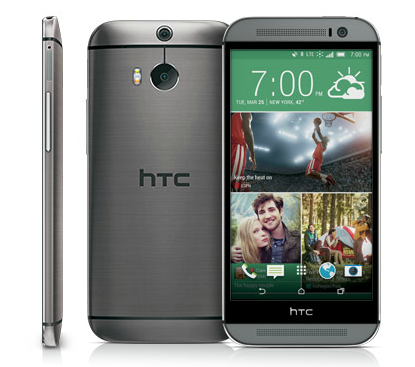 HTC One Users To Get Android 4.2.2 Jelly Bean Update