HTC Might Use MOG Music Streaming for One Series Models

We finally got a chance to learn that  HTC and Beats Audio are planning to have their own version of music streaming for the upcoming One series handsets. Now that the devices are already revealed we should expect them to come with a full support of Beats Audio and some sort of streaming. Previously the main guess was the companies would work together on the creation of the streaming system, while the situation changes with rumors of Beats Audio acquiring MOG.

MOG is one of the best music streaming services for Android and iOS devices. It’s a great alternative service to Spotify and comes pre-installed. On the whole, its great compatibility with Android phones is enough to conclude the streaming system will work just fine with HTC One lineup handsets. 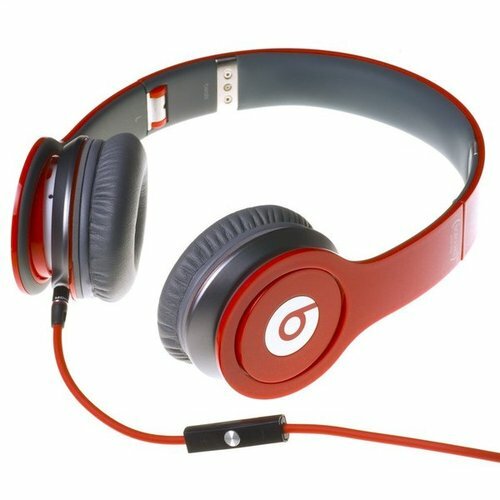 Currently the number of customers of this music streaming makes up only half a million. Not that large, right? But obviously, with the shift to HTC devices the number will rapidly grow. The owners of the One X, the One S and the One V will get access to a catalog including around 14 million songs. It’s not the full capability of the service as at the moment MOG is involved in signing contracts with leading labels.