The HTC Kingdom is finally released via Sprint as the HTC Evo Design 4G. Alltel’s version of the device will be available as the HTC Acquire. 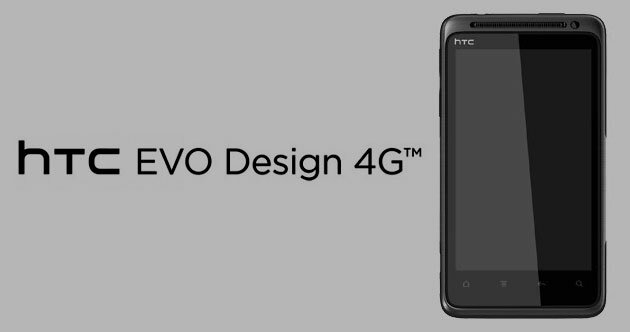 The rumors about the handset have been cruising for a long time now. But now we have the original leaked ROM that allows us to make a conclusion that the HTC Kingdom and  the HTC Acquire are the same device.

The Android Gingerbread-based HTC Aquire/Evo Design 4G is going to be equipped with large 4-inch touchscreen display with a resolution of 960 × 540, a 1.2GHz single-core Snapdragon S2 processor, a 5MP rear and a 1.3MP front cameras, 768MB of RAM, Bluetooth 3.0, Wi-Fi 802.11 b/g/n. The device is going to work with HSPA+ networks.

The only lacking feature of the device that was rumored is the 3D-supporting display. Anyway, the device will still be a good option for those who want to upgrade their HTC EVO 4G devices. The handset is expected to be more affordable than the HTC EVO 4G (when it was first released).