I guess many people bought the HTC Inspire 4G for its 4G support. I think so because there are many worthy smartphones on the market that sport either the same or even better features. But unfortunately after several days of the HTC Inspire 4G’s launch users discovered AT&T didn’t enable the HSUPA radios on this phone. It was not the only smartphone in the carrier’s line with such an issue, as the Motorola Atrix 4G had the same problems. Anyway, the carrier came up with an official announcement saying the appropriate update will fix the bugs. 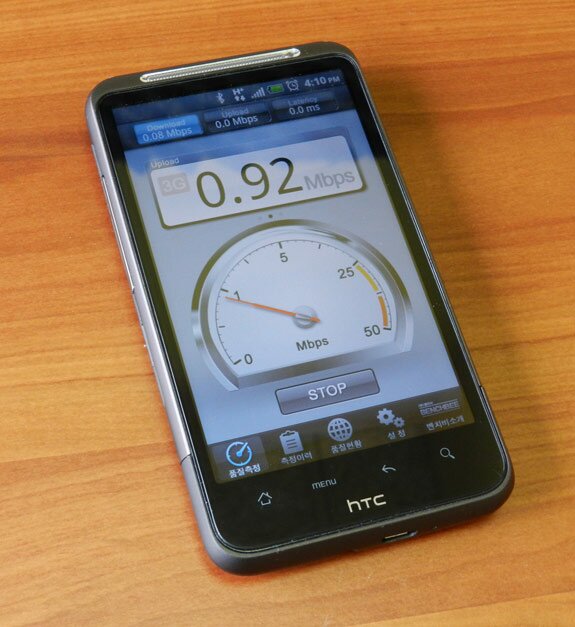 The promised update has come and, fortunately, after that OTA update everything fell into place. And it is obvious users are pleased with the work the company and AT&T had done. Because the upload and download speeds were improved unpredictably.

The video below shows the phone in work, i.e. what speed it showed before the update and what it shows after it. It comes from Pocketnow and we thank the guys taking this test that clearly shows the improvements the update brought.

We can’t say it is the highest limit the phone can reach because in HSPA+ network provides faster browsing, but as you know it exists in a very limited number of places. However, it’s nice to see the problem has disappeared and now the owners of the HTC Inspire 4G use their phone in full force.

Previous Post Verizon HTC Thunderbolt Software Update on May 3 Next Post 7.5 Things We Expect From Windows Phone 7.5
Recommended for you