At first the HTC Holiday was expected to be released as an exclusive offer from AT&T. But then the device got spotted in Bell’s upcoming list and got a few more regions included for the Wi-Fi certification, including Europe, Asia and South America. So let’s say that this phone is going to face a worldwide release. 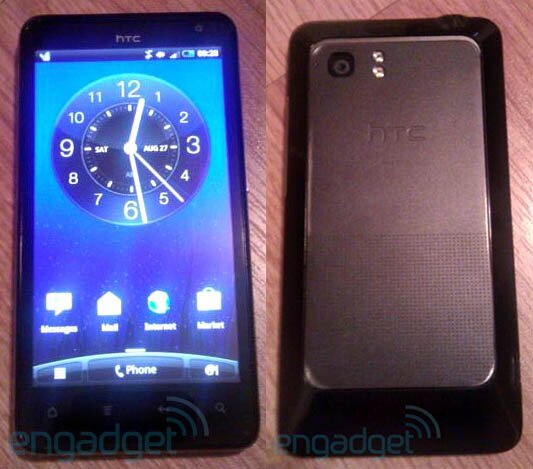 And now we finally have first in-the-wild pics of the smartphone. The specs that were rumored back in May are now made official. So… The HTC Holiday is going to run a 1.2GHz dual-core processor, Android 2.3.4 coming with the latest HTC Sense 3.0 UI, a 4.5-inch high-resolution display (960 × 540), an 8MP rear-facing camera with Dual-LED flash and a 1.3MP front-facing one, 1GB of RAM, Bluetooth 3.0 and Wi-Fi b/g/n.

We still have to find out if the device will actually support the LTE  networks. The release date and the pricing of the device are also unknown.

By the way, there are interesting rumors about the name of the device. Some analysts claim that the smartphone will be called the “Waikiki” (the most popular beach of Hawaii) when it’s released.

Previous Post HTC Evo 4G Gets Minor Update With Many Improvements Next Post HTC Sensation vs. Samsung Galaxy S II
Recommended for you

HTC to Have Cool Holiday