HTC is planning a big event on September 1. I guess we’ll hear many exciting news from the company during the event, but yet we don’t know what exactly it is devoted to, so we can only make assumptions… Many geeks think the HTC Puccini will be introduced on September 1. 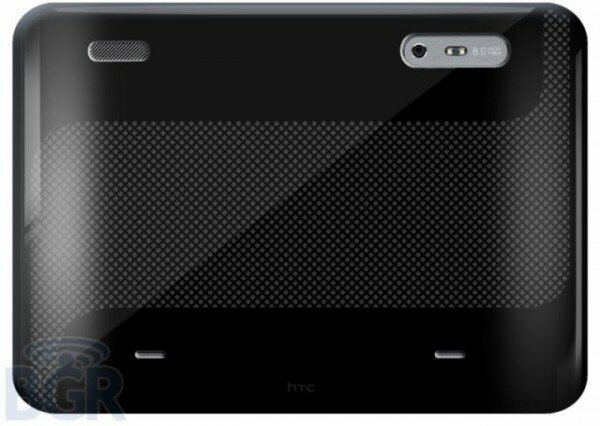 HTC has launched several awesome smartphones during the last quarters, and there is nothing rumored besides the aforementioned tablet. This device will run Honeycomb and make a competition to such tablets as the Motorola Xoom and the Samsung Tab. Anyway, the tablet has passed FCC approval, which means it has all the chances to be in the center of attention on September 1.

However, we don’t think at a “big” event HTC will introduce only one product. So it is quite expected the new version of Sense that will work on Honeycomb will be demonstrated, too. Earlier it was rumored that a quick update to Ice Cream Sandwich will appear in August, but probably the developers didn’t manage and it was delayed till September 1.

And what do you think about the event?

Another HTC London Event On April 12