Today the next flagship of HTC — the  HTC Droid Incredible 2 (aka HTC Incredible S) — appears on the U.S. market. This event is worth being mentioned, since the phone promises to be really great. 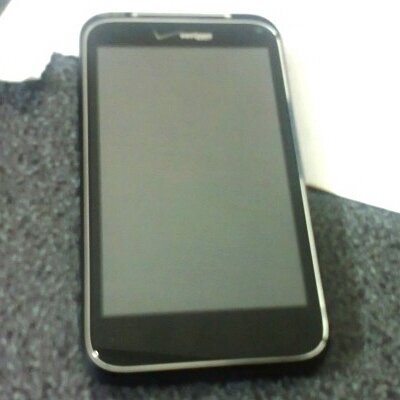 The HTC Incredible S was launched in Europe in February, and we have already written about the features, specs and worthy deals of this phone. This time I have grabbed an unboxing video of the Verizon branded HTC Droid Incredible 2.

As usual, the box contains a USB cable, a wall charger, some documentations and the phone itself. But the set of the mentioned things doesn’t show the charm of the Droid Incredible 2 completely.

So it’s a Verizon phone, and we can see it at the first sight, since on the front of the phone sparkles Big Red’s logo. Since it’s a Droid line handset, it has preserved all the main features and the 4 inch touchscreen. Other specs include a 1GHz processor, 768MB of RAM, an 8MP camera on the back with 720p video recording capabilities and a 1.3MP VGA camera on front for video calling.

The handset costs $199.99 with a two-year contract, and I guess there is nothing to keep you away from purchasing the HTC Droid Incredible 2 today.

Previous Post US Cellular Releasing the HTC Merge on April 29? Next Post Verizon HTC Trophy Available via Best Buy Soon?
Recommended for you