Every time when we talk about female accessories, it turns into a conversation about pink, and when we speak about phones designed for women, we immediately think about pink phones. In this case HTC decided to differ from others and designed not a pink phone, but a green one with many “female” apps and a special “charm indicator.” Most likely you’ve already understood that I am speaking about the HTC Bliss, which UI is now pictured thanks to a Chinese website. 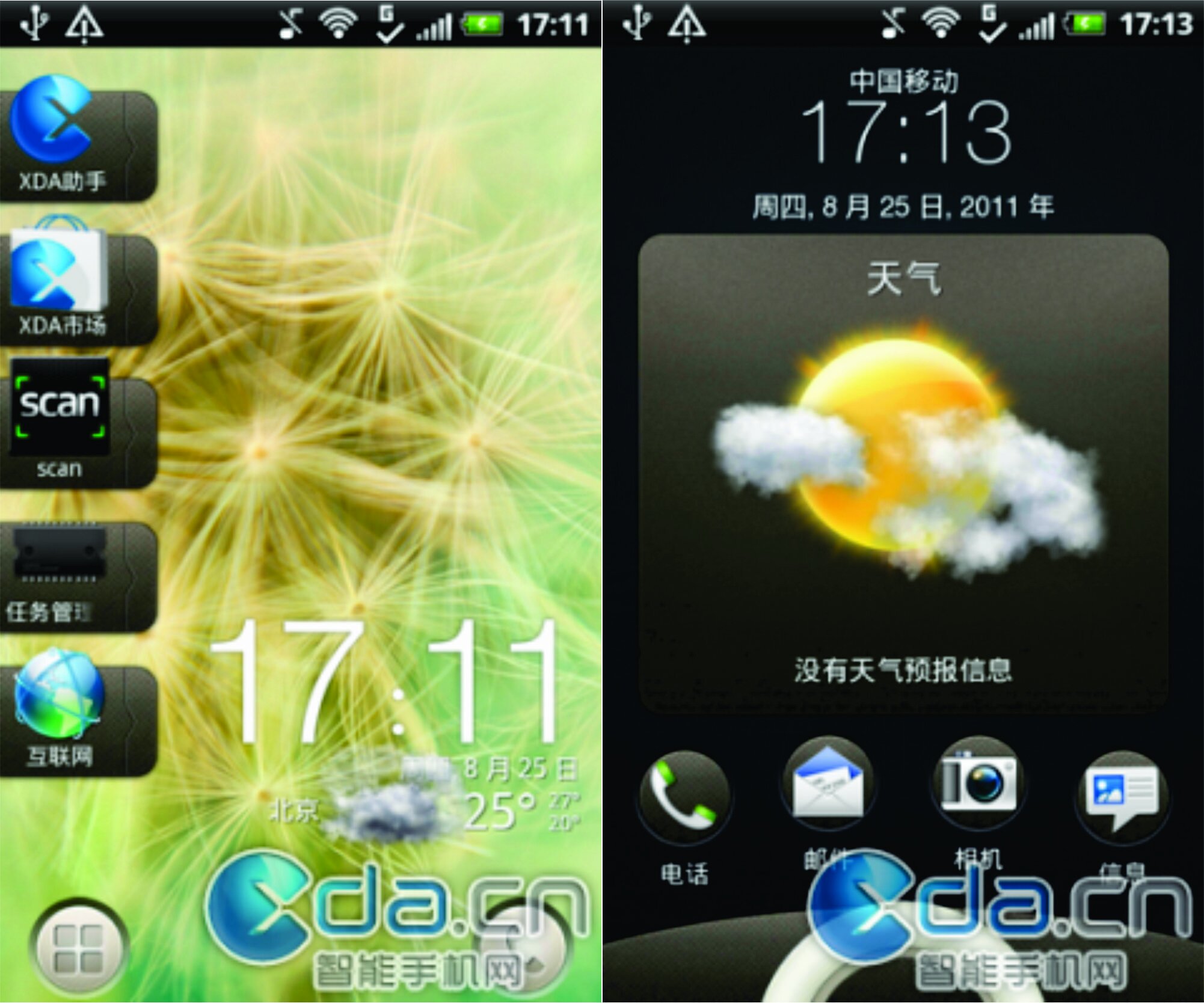 Earlier we said the Bliss will run HTC Sense 3.5, and the pictures leaked show something like that. We can’t say anything for sure, because  maybe it is the same HTC Sense 3.0 with a minor update developed especially for this smartphone.

It is also known the HTC Bliss will run Android 2.3, plus, it will be equipped with an 800MHz processor and a 3.7-inch touchscreen. We don’t know whether the phone will be packed with both front and back cameras, but I’d advise the developers to equip the phone with a front-facing camera, as women like to take pictures of themselves…

Such handsets usually don’t succeed in the market (remember the HTC Status), but probably the unseen features of the Bliss will help the phone to win ladies’ hearts.