HTC doesn’t have many Windows Phone packed smartphones but there are several devices that succeeded despite various obstacles. Among them is the HTC Arrive launched via Sprint back in March 2011. Thanks to its horizontal and physical keyboard and its being the only Windows Phone running in CDMA network, the Arrive acquired an authority in the niche. Unfortunately, this handset has reached its end-of-life but more sadly Sprint has no plans to launch its successor or another smartphone with Windows Phone 8 aboard until early 2013.

Sprint has always been attentive towards this handset and even 7 months after its launch the carrier was actively promoting it. Moreover, the HTC Arrive was getting all new and necessary updates in time. Accordingly, the carrier was satisfied with its sales, otherwise, it would give the device end-of-life (EOL) status much earlier. 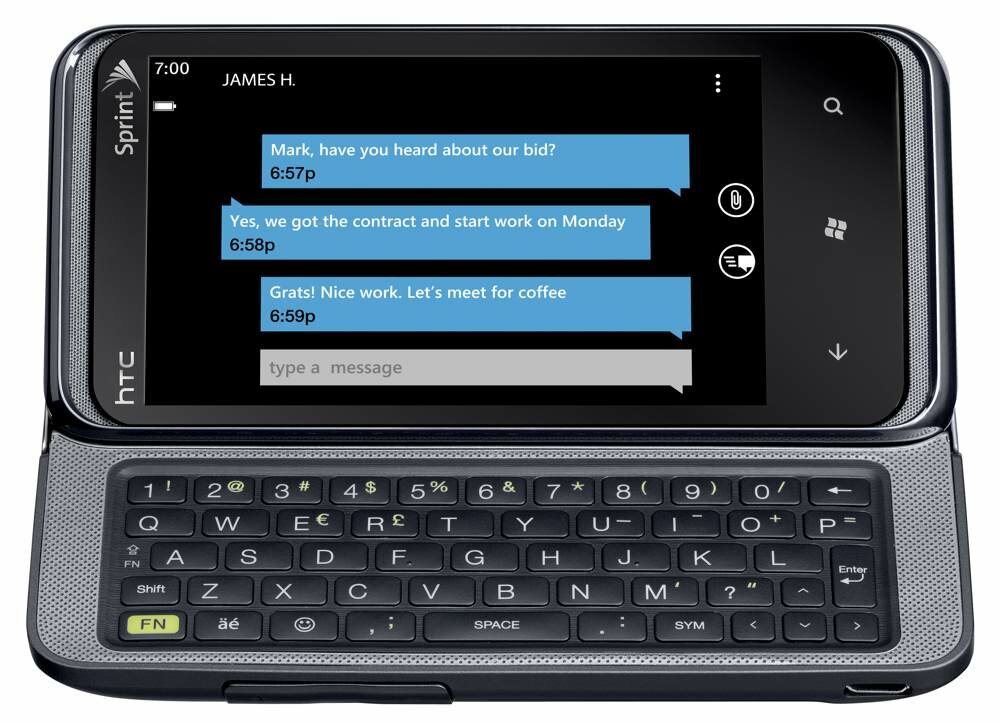 Now that Microsoft’s new Windows Phone 8 is getting closer to its launch, and this version is said to be able to dethrone Android and iOS, subscribers of all major and medium carriers look forward to getting some info on what devices they will be offering. Unfortunately, Sprint’s consumers have been left with nothing. Can’t say why the carrier doesn’t make any statement but I am sure there will be Sprint Windows Phone 8 device.