Though at this moment Nokia is Microsoft’s closest partner in terms of Windows Phone 7, it doesn’t mean other manufacturers reduced the tech giant. Vice verse, they will give more money for promoting their upcoming devices running Windows Phone Mango. It firstly refers to Samsung and HTC that agreed to raise their marketing budgets including everything from advertising and retail staff to pique consumer interest in favor of making Windows Phone more popular. 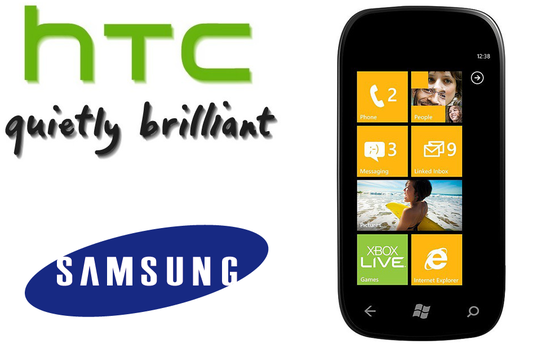 Mango update brought Windows Phone 7 to a level up and no one can bring serious charges against Microsoft’s product in terms of functionality. But nowadays Android and iOS rock due to good PR, so Samsung and HTC’s decision is more than necessary at this moment. The problems don’t come from Microsoft itself, as Windows Phone has seen its fair share of retailer bias. According to Gartner, Inc. analyst, Michael Gartenberg:

So these two mobile manufacturers have a hard job to do, because it won’t be easy to convince retailers of being more attentive towards the products running Windows Phone. This is more important for HTC than Samsung, because the Taiwanese company has launched more smartphones powered with WP, and according to HTC, almost one third of their sales come from Windows Phone. So this campaign will be beneficial not only for Microsoft, but also for HTC.

Previous Post T-Mobile getting pre-orders for HTC Amaze 4G at $259.99 Next Post HTC Titan unboxing
Recommended for you