Today T-Mobile launches its new flagship, the HTC Amaze 4G. Two days ago the carrier began getting pre-orders for the phone, and now all those lucky beggars who managed to reserve one for them will “put their hands” on this stunning device. Probably, many geeks who are unaware of this smartphone think that’s the next Android device launched by the company and why pay more, but they are wrong. Delusion… The HTC Amaze 4G unboxing will help them go out from the “coma.” 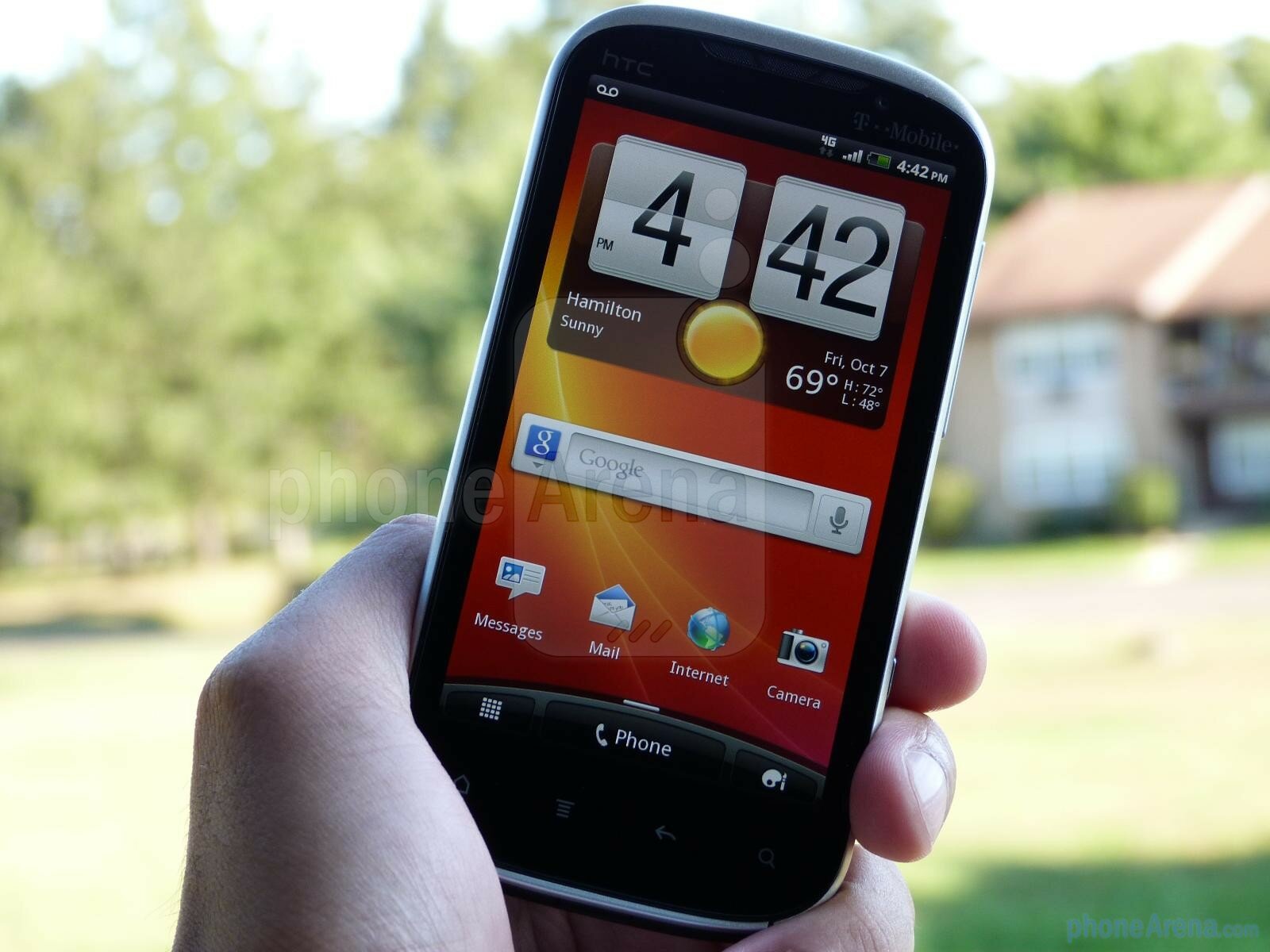 At first I want you to take a quick look at its price, $259.99. That’s much, but the HTC Amaze specs list includes features, which not only make it perfect, but also make it shine and be noticed among the rest. It’s packed with a 4.3-inch qHD touchscreen, 16GB of ROM, 1GB of RAM, an 8MP camera with dual-LED flash, which also records Full HD videos at 1080p, a 2MP secondary camera for video calls, a 1.5GHz Scorpion dual-core processor with a Qualcomm Snapdragon S3 chipset (this is the latest version of the S series chipsets, as the fourth generation of them was announced only yesterday) and a 1730mAh battery.

It’s not a secret the HTC Amaze 4G runs Android 2.3.4, which is also the latest version of Google’s mobile operating system. I believe the device would become a king in the market, if the developers had added Sense 3.5 UI, unfortunately we have to be satisfied by v3.0.

Well, if what I said, didn’t change your mind, and you still want to keep up with your old HTC, then the video below will make you reconsider your views, undoubtedly.