In February 2011 HTC announced its plans on acquiring an online gaming platform dubbed OnLive. Back then people were talking the Taiwanese company had already paid $40 million getting 5.33 million shares having paid $7.50 for each. Now HTC loses those $40 million, as the company has sold its assets last Friday.

As to OnLive, it’s a games-on-demand service, which allows users to play HD games on their Android devices without any download. It’s a perfect platform, which is based on clouds, and everyone who wants to enjoy HD games must sign in with their account and only. 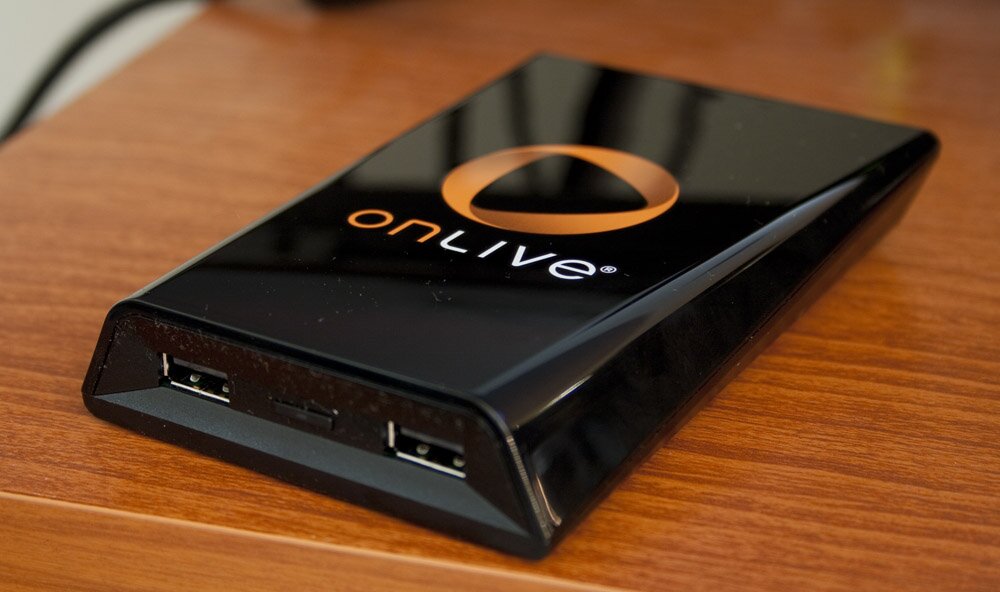 This is a real beat to HTC’s financial actives, because the company has difficulties with selling its products, and the results of last two quarters don’t make them believe in better. Anyway, OnLive is bankrupt and the Taiwanese manufacturer must accept this fact as it is. Moreover, OnLive has managed to lay off almost the half of its employees, which means there are very little chances OnLive will be able to come back.