The HTC 7 Trophy was launched in Australia last year in November together with the HTC 7 Mozart. The handset comes with WP Mango, a 3.8 inch capacitive display, a 1GHz single-core Snapdragon processor, a 5 megapixel camera with a LED flash and HD video recording capabilities, 576MB of RaM, 512MB of ROM and 8GB of internal storage. The connectivity of the handset includes Bluetooth 2.1 and Wi-Fi b/g/n. Well, the specs are awesome for a one-year old smartphone, but are not strong enough to compete with handsets of the current generation. 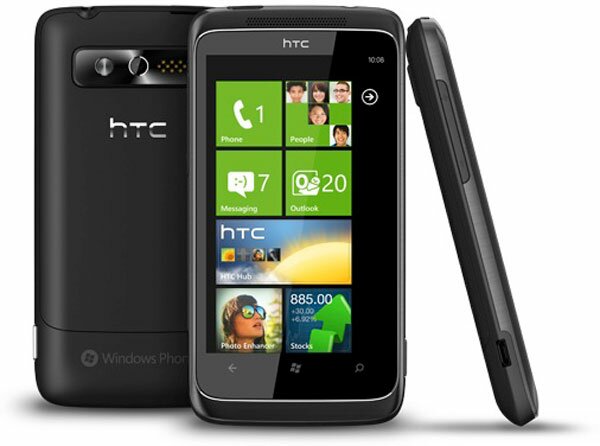 This is one of the reasons why Vodafone, the exclusive carrier of the device in Australia, decided to support the release of a software update for the HTC Trophy. The Wi-Fi internet sharing option will be the main improvement coming with the update. The official statement is the following:

Vodafone has granted technical approval of a new maintenance release. Roll-out will begin soon; keep an eye on our blog for further details.

HTC is planning to deliver Wi-Fi internet sharing update to as many devices as possible, due to the popularity of the feature.

HTC 7 Mozart and 7 Trophy arrived in Europe and Australia