The HTC Wind is a new device designed for the Chinese market and is included in the Dragon lineup. Previously codenamed as HTC T328w this device looks very much similar to the One S, but in contrast, it’s expected to come at a smaller price tag. The device will work with dual-SIM cards. This feature somehow common for Nokia and Samsung devices is rather strange for an HTC model as so far we  haven’t had such models from the manufacturer.

The model will run Android 4.0 ICS, which is usually a prerogative of high-end models. It means the model will work with Beats Audio system.

The rest of the specs are not that impressive. But it’s the price of the HTC Wind that makes the phone a tough competitor to some of the Android handsets available in China. It will be launched at the price of 2,000 Yuan (around $315); it will be its contract free price. The release date of the model is still not announced. 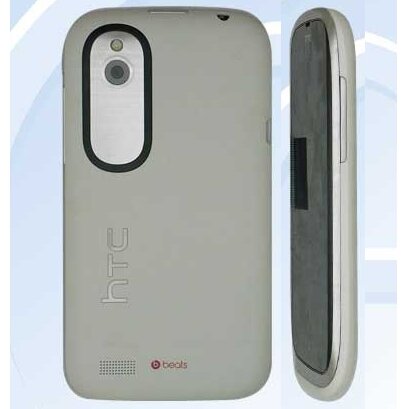