At first sight this question seems senseless, because many will say there are thousands of people who can’t afford high-end smartphones at an expensive price. I do agree with them on this but what favor will the buyers have knowing that their phones won’t stand out or even worse, that they won’t be able to use many goodies like updates or stylish accessories. So before I answer whether it’s worth buying a cheap Android phone, let’s see why such handsets are made and what functionality they have.

One good example of such smartphones is the HTC One V, the weakest in the One lineup. Other than the latest version of Google’s operating system it has nothing to boast of. In general, the One V is a typical budget phone, and we’ll see lots of One V deals launched in many countries via different carriers and retailers. Such a strategy will ensure strong sales everywhere, and though the profit received from its sales won’t have any real impact on HTC’s financial results, the manufacturer will continue producing similar handsets. 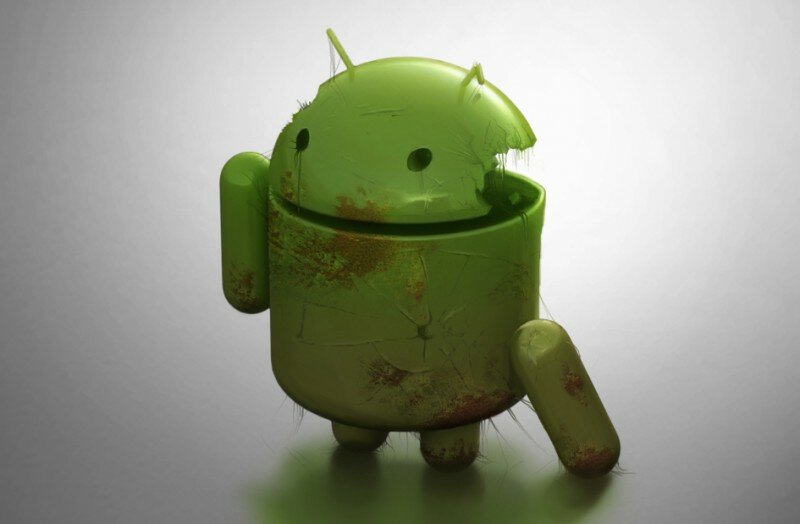 The Taiwanese company is not an exception, as all Android and non-Android smartphone vendors have a long list of devices thrown into the category of low-end devices. For example, Samsung offers many modified variants from its Galaxy line, and it chooses the names in an order to confuse buyers who are not aware of everything. The Samsung Galaxy Ace is one such handset frequently confused with the well-known and high-end (I’ll say former high-end) Samsung Galaxy S.

LG has announced the L3 model, which is the weakest handset from L-line phones like the HTC One V. Motorola has many similar devices as well, and the latest one is the Motorola Motoluxe. In short, there are a myriad of examples, and they all say the same — Android-flavored smartphones were, are and will be. Thus we must state the first provision — smartphone makers need low-cost handsets.

The second thing we must talk about is why they need them. It’s an actual question, especially when there is an ideal example of a company, which doesn’t design low-end smartphones, but is the most popular brand in the world. I am talking about Apple, which launches only one smartphone a year and it costs much, say the least of it. So cheap Android smartphones are not made to make a competition.

Besides the aforementioned, cheap Android devices are sold in huge numbers, so they make the brand popular. And there goes the third provision — cheap Android phones are made to increase the manufacturers’ popularity.

As you see there is no secret regarding the production of cheap and low-end phones; they have their own missions. So we mustn’t criticize people who prefer similar handsets. Moreover, not always you will be ready to pay, say, $300 with a contract when you can pay much less than $200 or even free and get the phone with a contract under £5 per month  (UK) and get a phone that will work on the network you prefer. The phone gets even more attractive when there are a couple amazing features like Android 4.0 ICS or a stylish design. So the choice is yours.